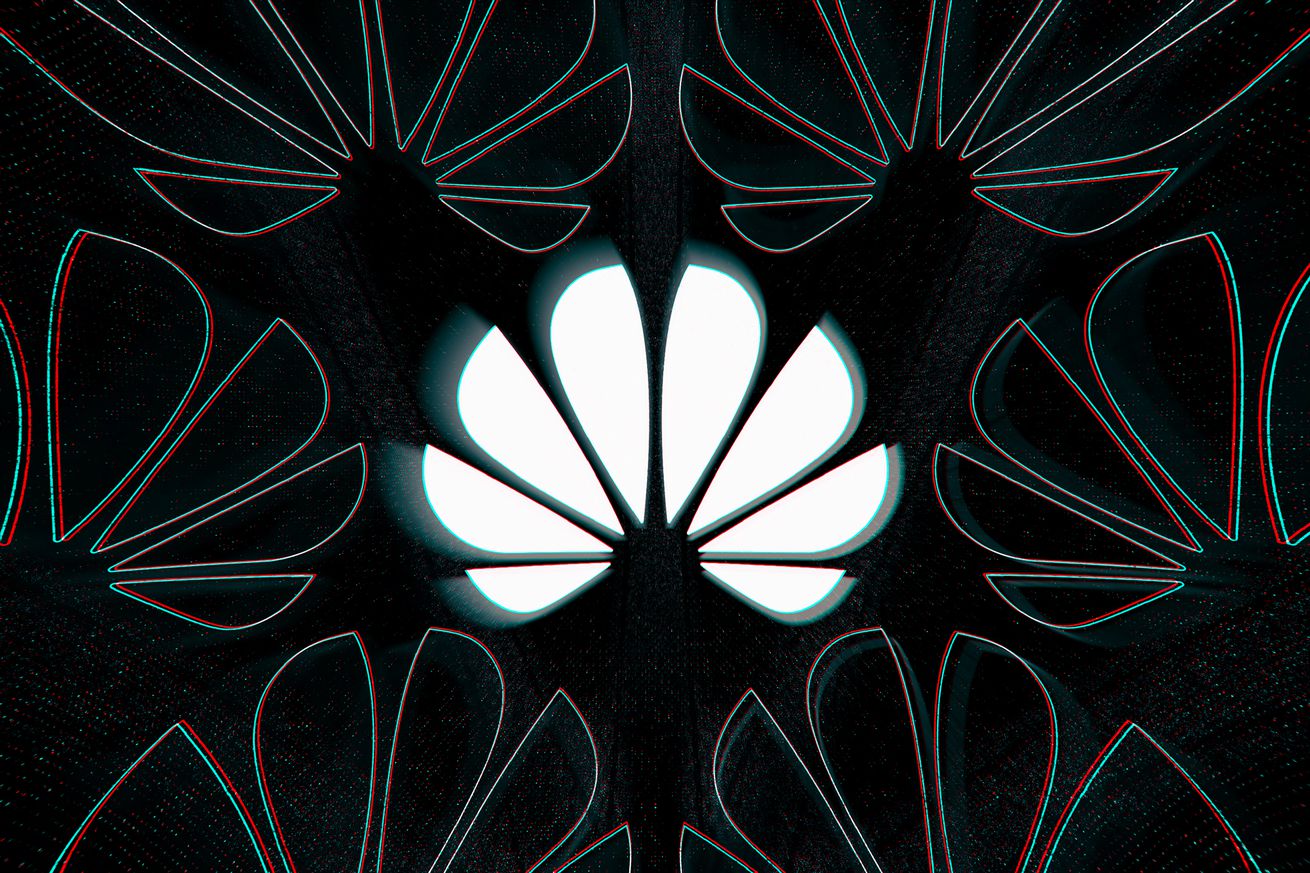 The United States has once again pushed back the date when its full ban on doing business with Huawei will take effect, the Department of Commerce announced this week. Instead of ending on April 1st, the temporary general license, which is what’s allowing companies to still do business with Huawei, will now expire after May 15th. At the same time, the department is also asking for public input on this temporary license, including whether it needs to be changed or extended further.

For those keeping track, this is technically the fourth extension to the temporary license that the US government has granted. After initially banning US companies from doing business with Huawei back in May over concerns that the Chinese government could use…