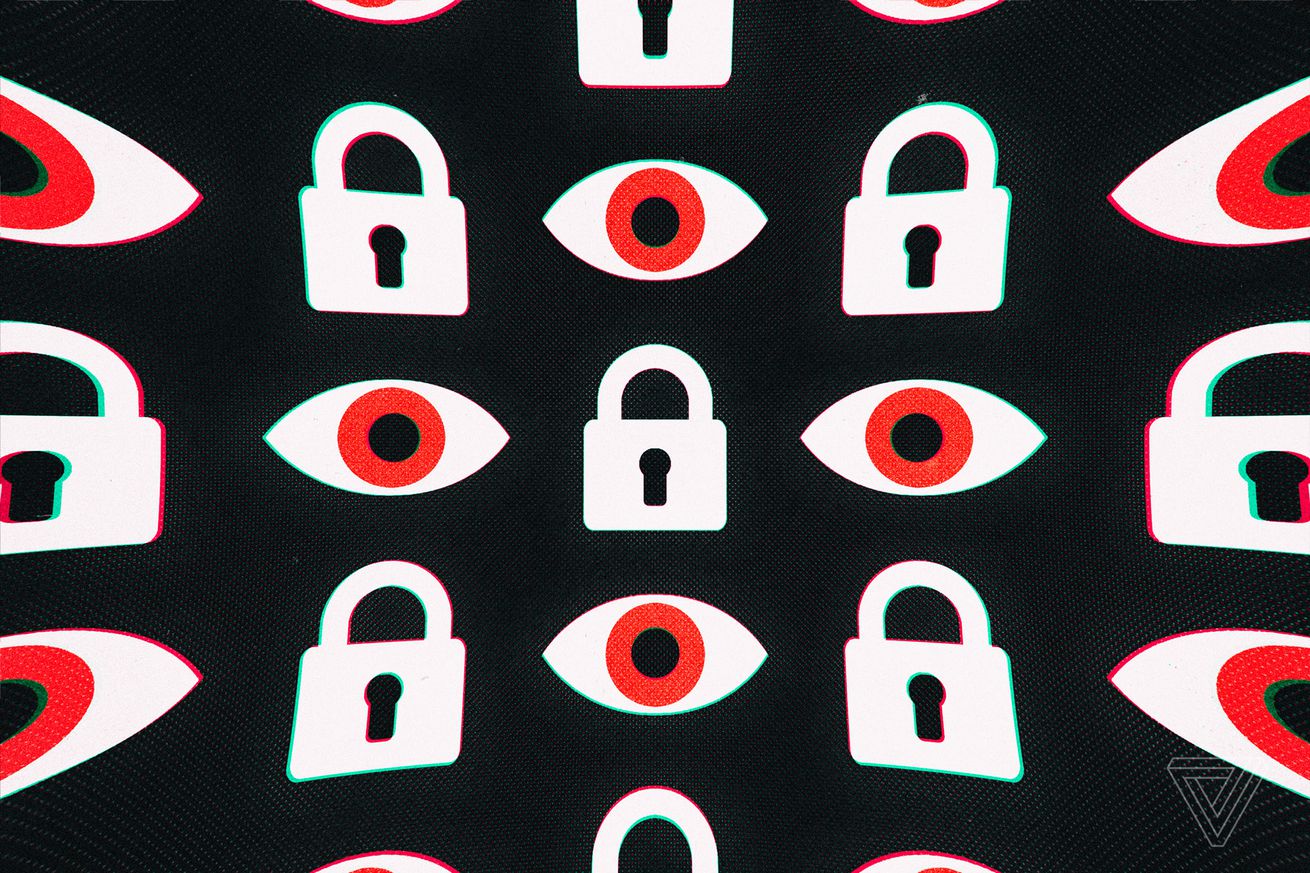 US Customs and Border Protection has suspended all federal contracts with a surveillance contractor suspected of suffering a data breach, according to a report from The Washington Post. Perceptics, which sells license-plate scanners and other border control equipment, is now prohibited from contracting with CBP and all other federal agencies. CBP officials listed the cause of the suspension as “evidence of conduct indicating a lack of business honesty or integrity.”

The suspension appears to be connected to a breach first reported in May, which publicly leaked license plates, traveler pictures and other personal data collected at the border. According to CBP, the breach was the result of a federal contractor copying agency data onto its…

from The Verge – All Posts https://ift.tt/2XoFPlT
via IFTTT