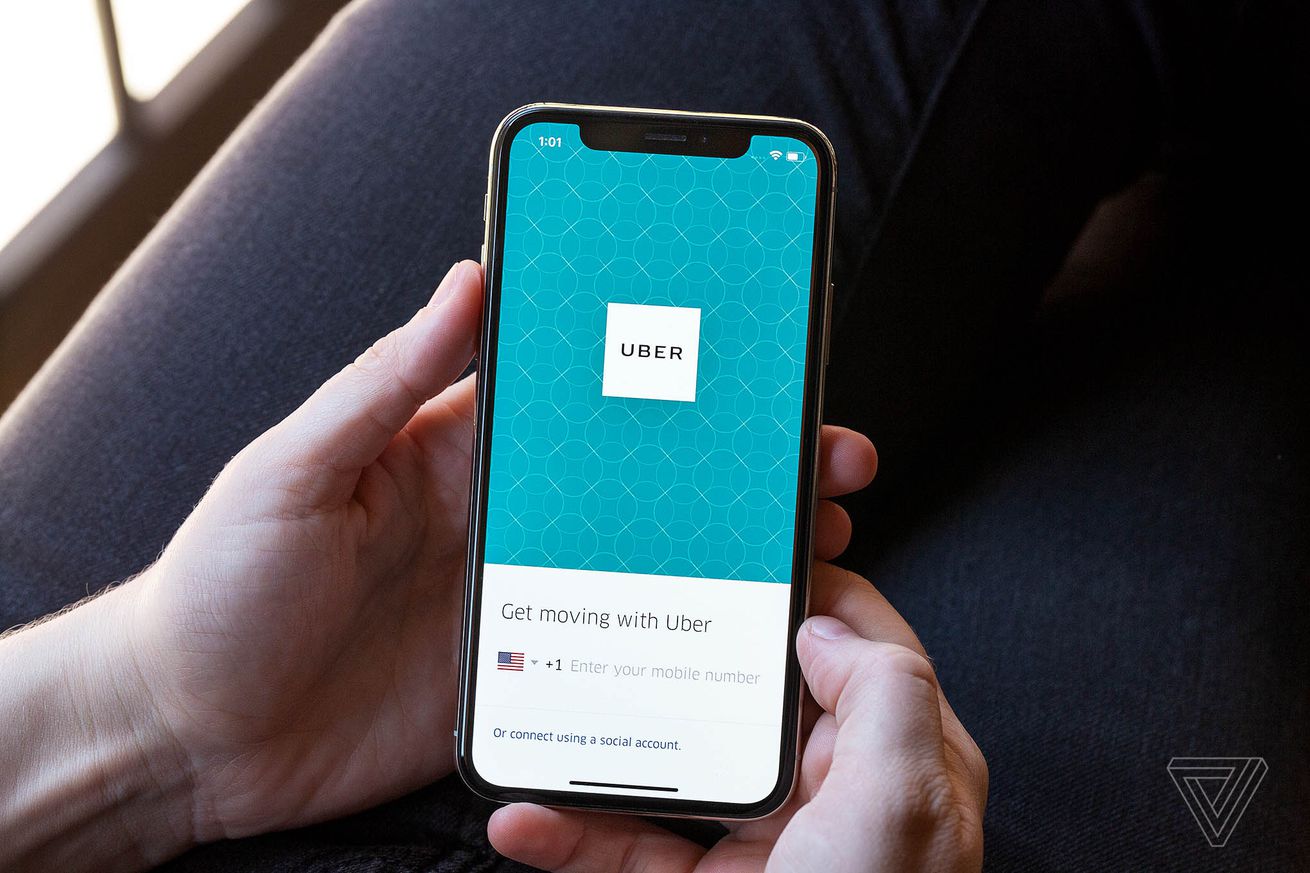 Uber has for the first time in its history released a comprehensive safety report about its rides in the US spanning the full length of 2018 and part of 2017. The report discloses that 3,045 sexual assaults occurred during Uber trips last year. Additionally, Uber says nine people were murdered during Uber rides and 58 people died in auto-related crashes. The numbers represent the first set of publicly available data regarding the safety of Uber’s ride-hailing platform and how it compares to national US averages.

Uber says users took 3.1 million trips per day on the its platform during the period between 2017 and the end of 2018 in which it was gathering data, and there were also 1.3 billion trips in total in the US last year. Uber says…