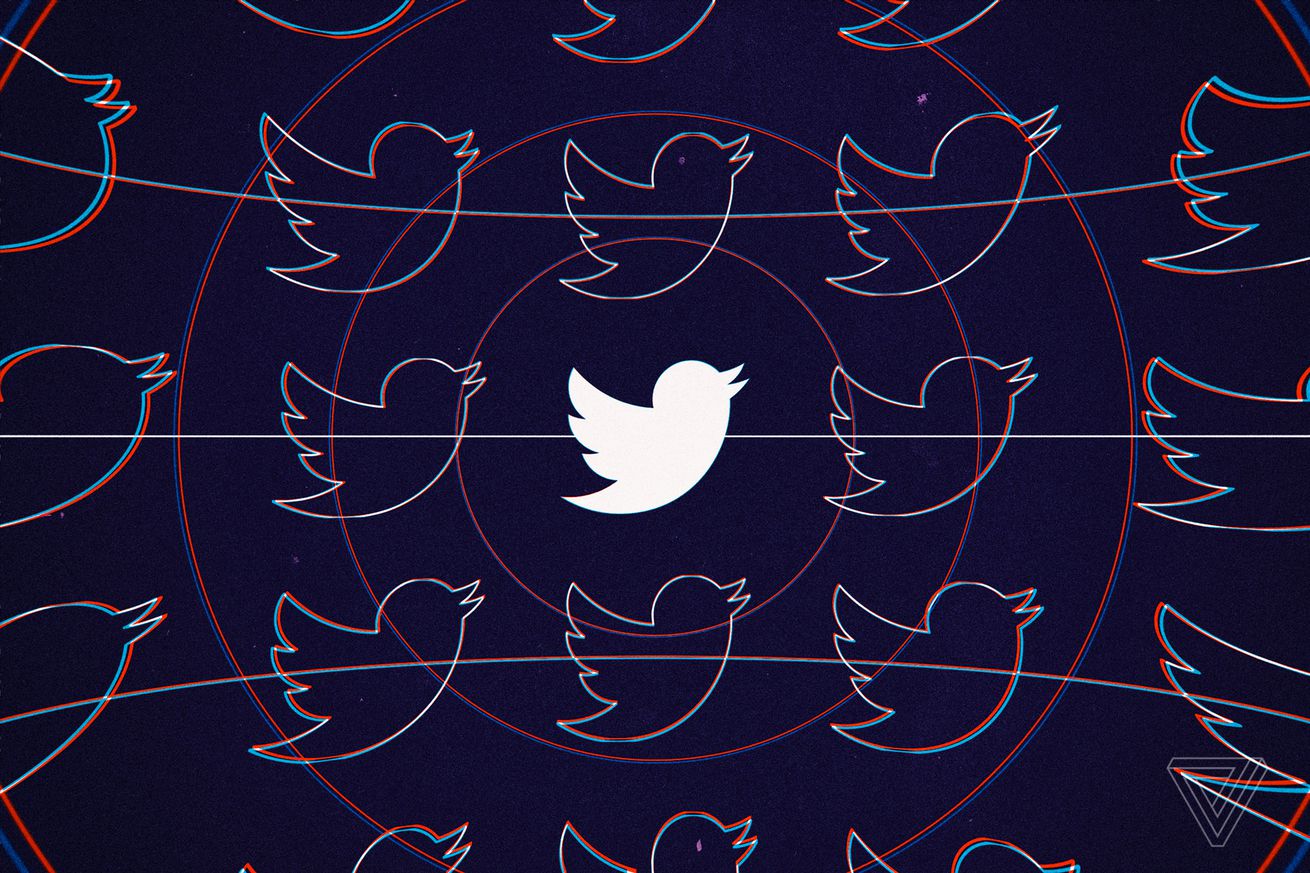 Twitter added 5 million daily users last quarter, bringing the company to 139 million in total. That’s the highest the number has been since Twitter started reporting daily usage statistics earlier this year, and it represents the highest annual growth in almost two years.

While it’s a great sign for Twitter — suggesting that recent changes to the platform have been successful at retaining and attracting users — that’s also very much the narrative Twitter wants us to take away. As of this quarter, Twitter is no longer disclosing how many monthly users it has, and that number spent a full year in decline, only growing again in the first few months of this year.

from The Verge – All Posts https://ift.tt/32O3Qlz
via IFTTT