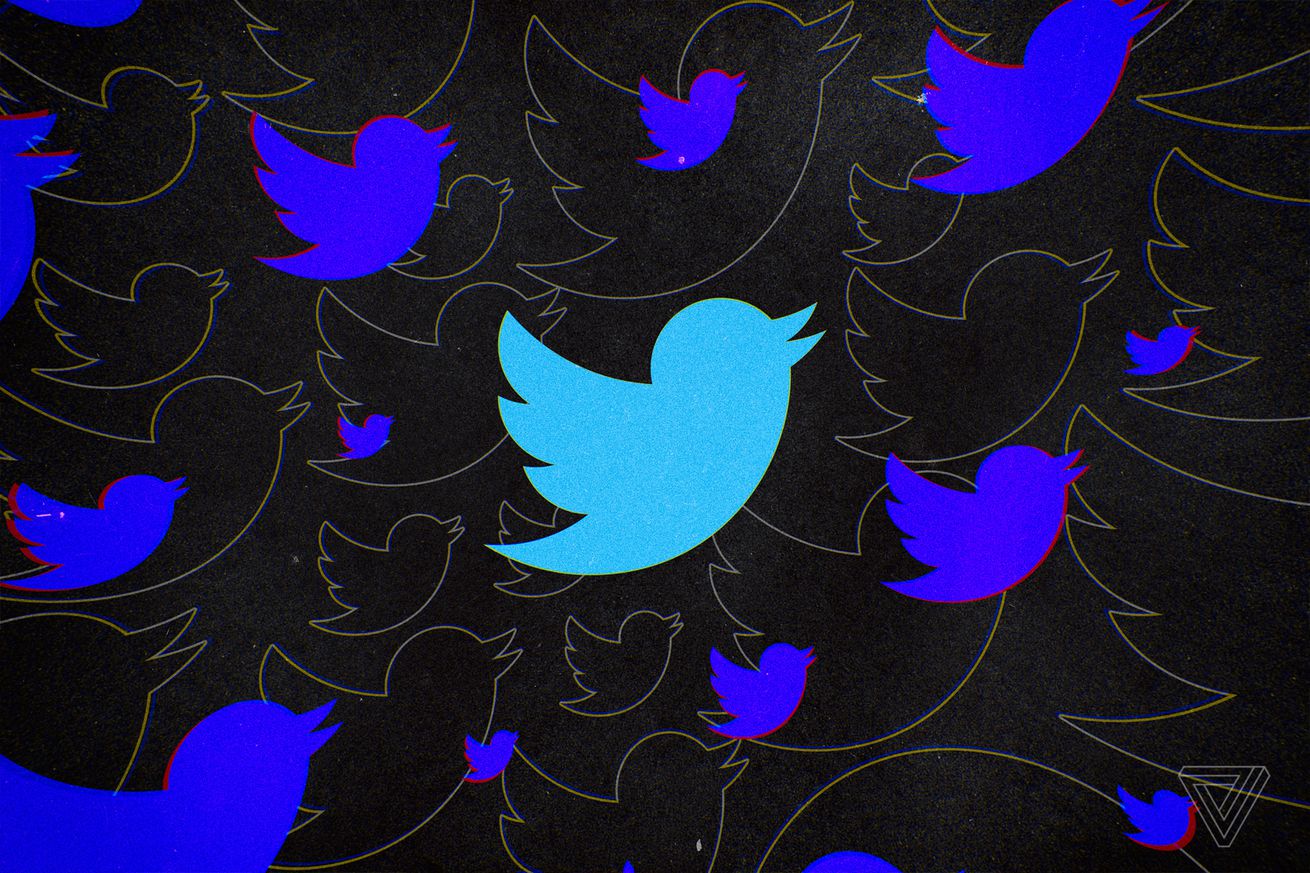 Twitter won’t be treating President Donald Trump’s recent tweets telling congresswomen to “go back” to their supposed home countries as a violation of its hateful conduct policy, the company confirmed to The Verge. That means the tweets won’t trigger a flagging system Twitter announced last month, intended to limit the reach of banned content by public officials.

On Sunday, Trump attacked a group of congresswomen — implicitly the Reps. Ilhan Omar (D-MN), Rashida Tlaib (D-MI), Ayanna Pressley (D-MA), and Alexandria Ocasio-Cortez (D-NY) — by saying they came from “countries whose governments are a complete and total catastrophe” and telling them to “go back” to “the totally broken and crime infested places from which they came.” All four…

from The Verge – All Posts https://ift.tt/2lA0xgE
via IFTTT