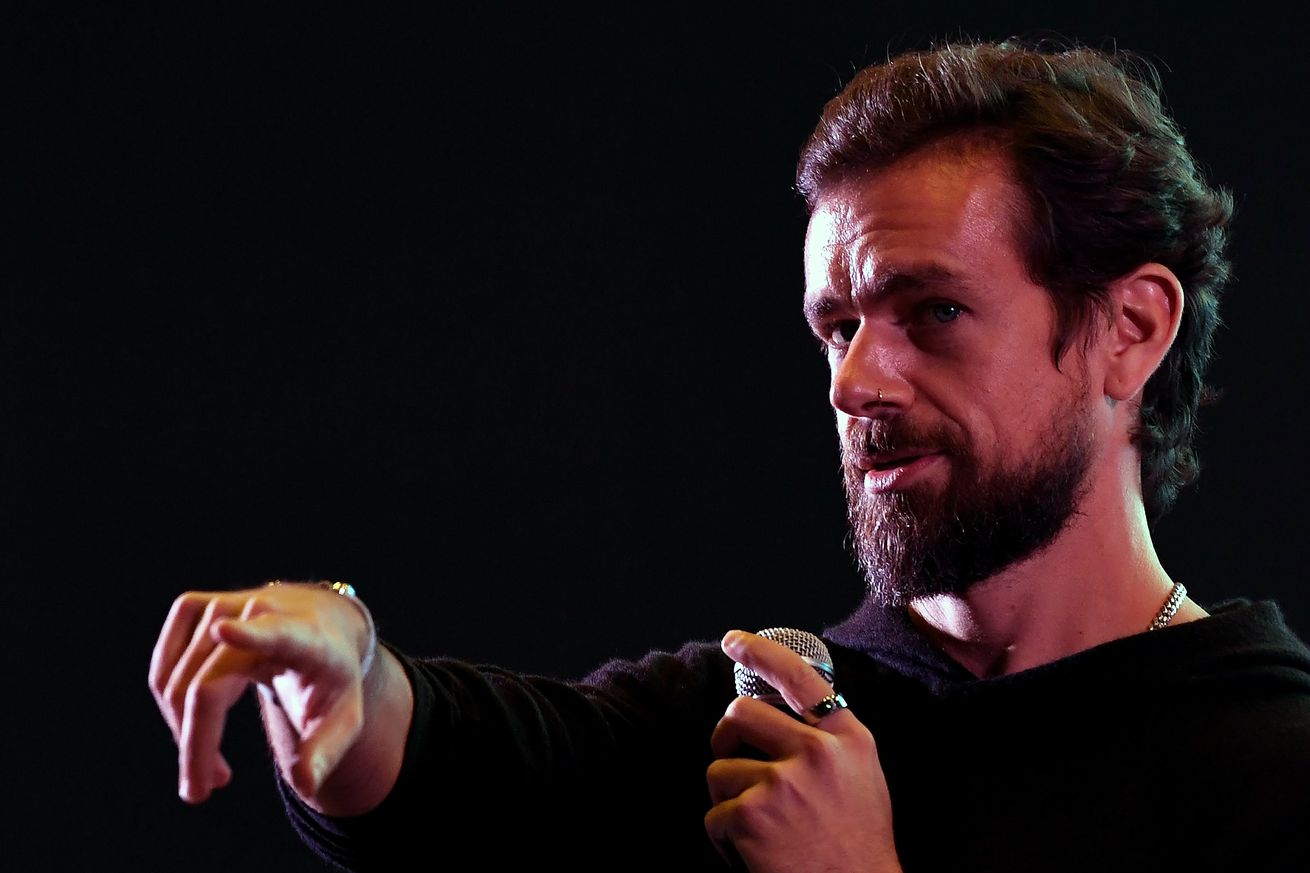 Jack Dorsey will remain Twitter’s CEO as part of a deal the company reached with Elliott Management, an activist investor firm that, for the past two weeks, has been trying to push Dorsey out as part of an overhaul to Twitter’s business.

The deal sees Twitter committing to buy back $2 billion worth of stock. It’s also naming two new board members: one from Elliott Management and one from Silver Lake, an investment firm that’s putting $1 billion into Twitter to fund the buybacks.

Both new board members had positive things to say about working with Dorsey in a press release published today. The announcement indicates that Dorsey is sticking around for the time being, but…