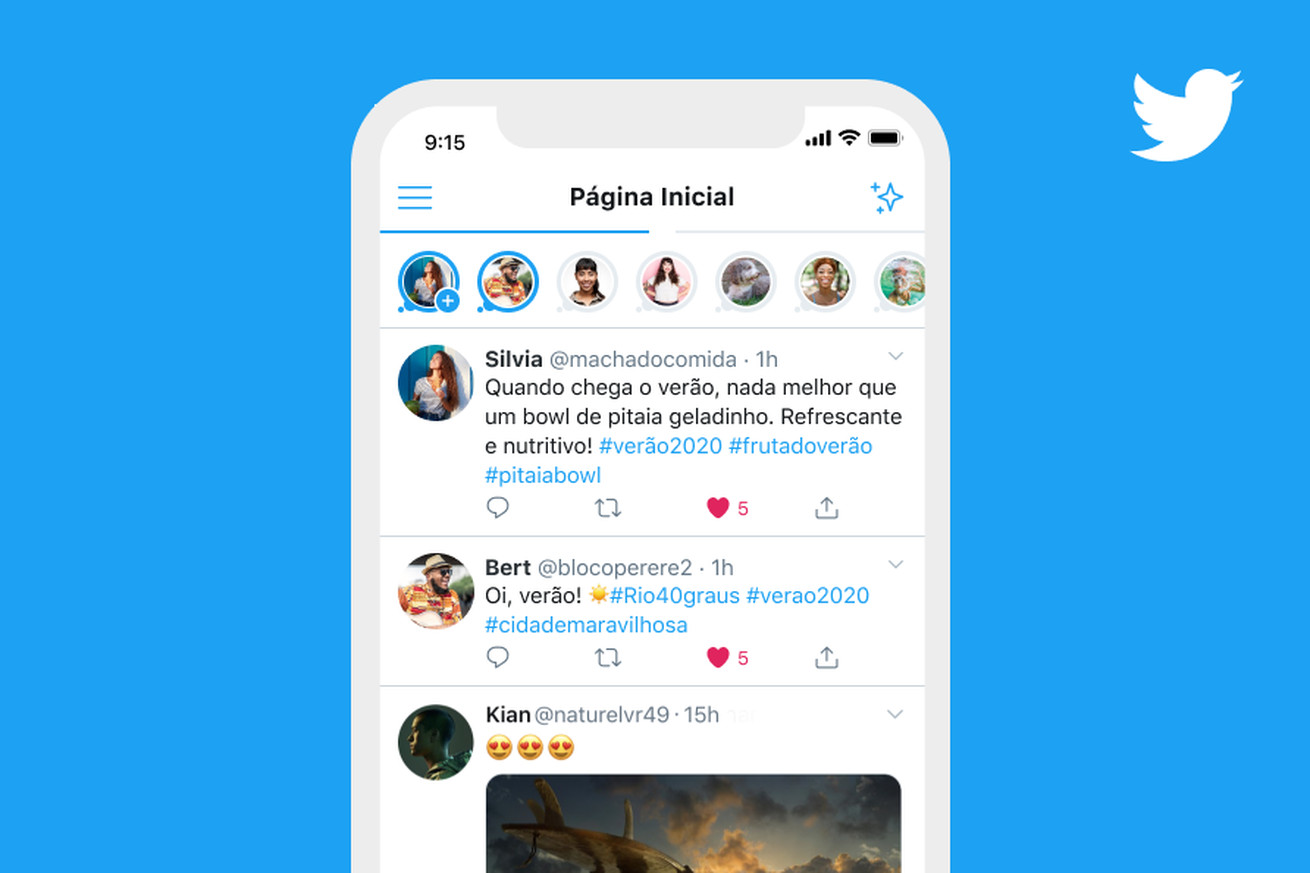 Since it was founded in March 2006, there has been only one type of post possible on Twitter: a tweet. But starting today, the 280-character post is being joined by an ephemeral South American cousin: the fleet.

That’s what Twitter is calling these new, more fleeting tweets — posts that appear in a separate timeline above the main timeline for 24 hours before disappearing. In other words, yes, Twitter is finally doing Snapchat Stories, and the implementation looks nearly identical to Instagram’s version of the feature.

“Twitter is for having conversations about what you care about,” Mo Aladham, a Twitter group product manager, said in a blog post. “But, some of you tell us that you’re uncomfortable to tweet because tweets are public,…