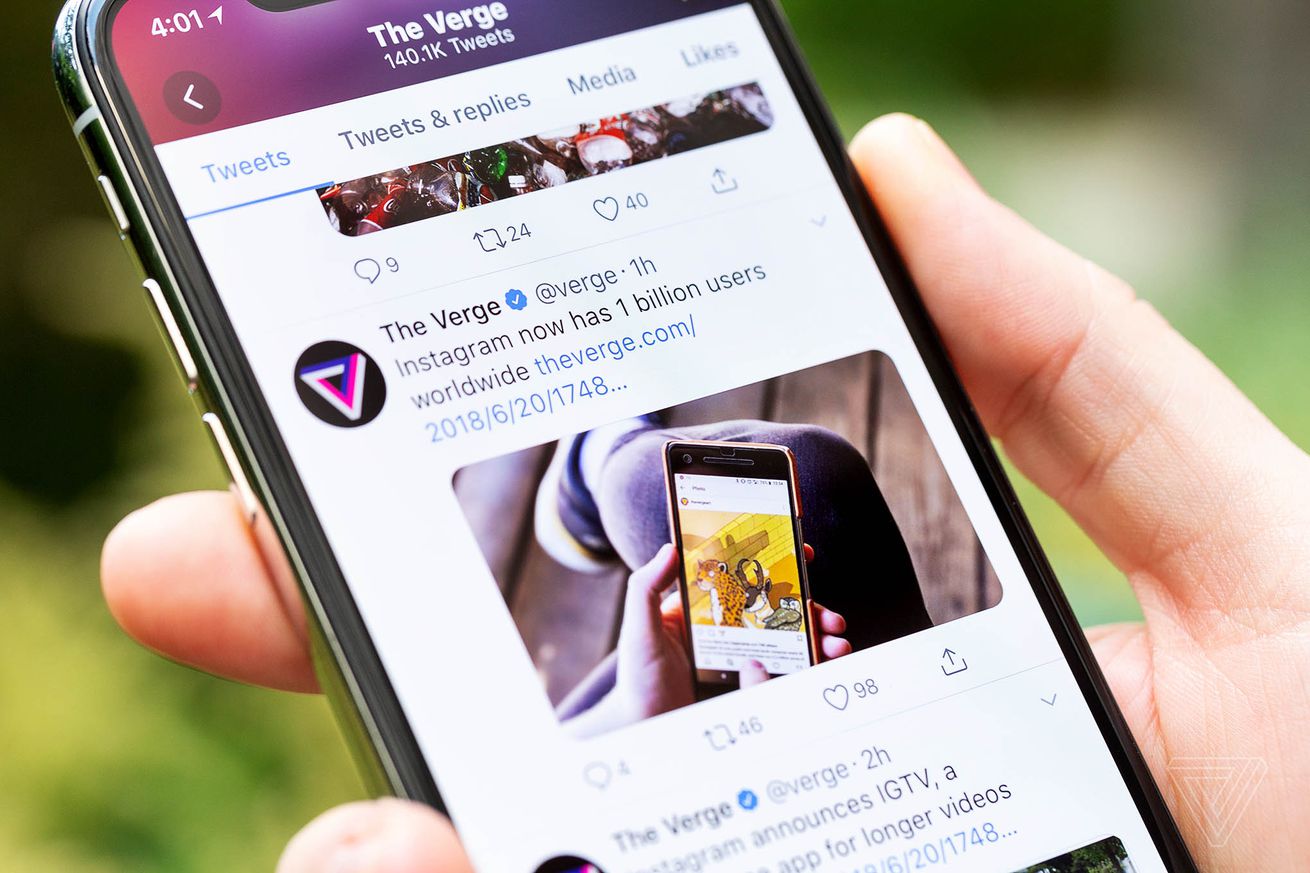 Twitter announced a subtle design change to its iOS app today that may go a long way in both making conversations easier to parse and to join. The change, which looks like it’s a change on Twitter’s end that does not require an update, is to the threading feature in the Twitter timeline, which currently does a poor job of differentiating between standard tweets and replies.

The update now draws a concrete line between a parent tweet and the replies, with the replies indented slightly and connected by the series of vertical and horizontal lines. It makes a Twitter conversation look effectively like thread of connected notes. The feature was first demoed in the company’s experimental twttr beta app back in spring of last year. It only…