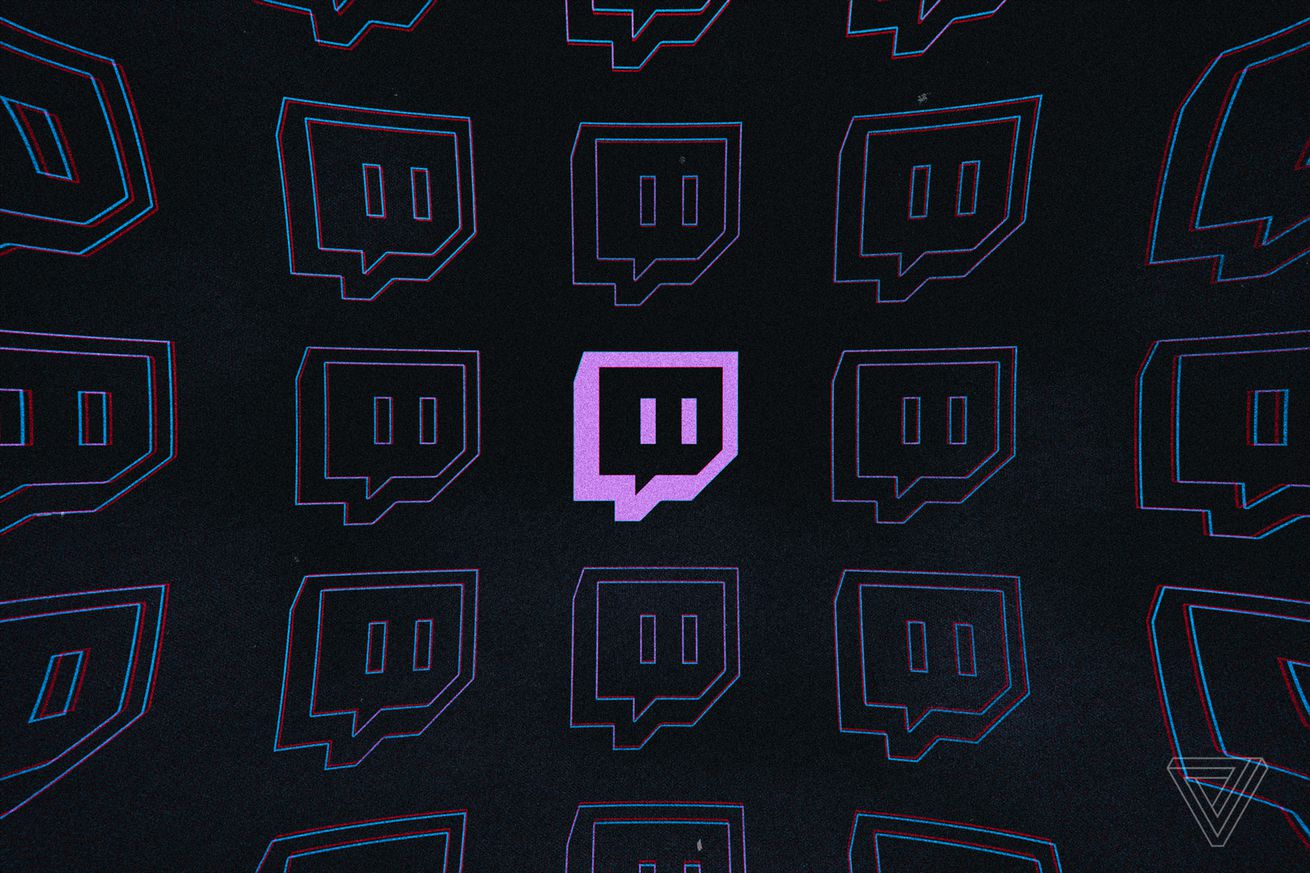 Around a week ago, the professional video game streamer Natalia Mogollon — better known by her handle Alinity Divine — ignited a conflagration that’s burned up most of the recent conversations around Twitch. During one of her live streams, Mogollon became annoyed with one of her two cats and then appeared to throw it over her shoulders and onto the ground behind her chair. The clip went immediately viral, and people around the internet have been calling for Mogollon to be banned permanently from Twitch over claims of animal abuse on her stream. (Twitch has previously banned one streamer, Kneecoleslaw, for abusing her cat on stream; they unbanned her shortly afterward.) It’s turned into a targeted campaign of harassment, largely by men,…