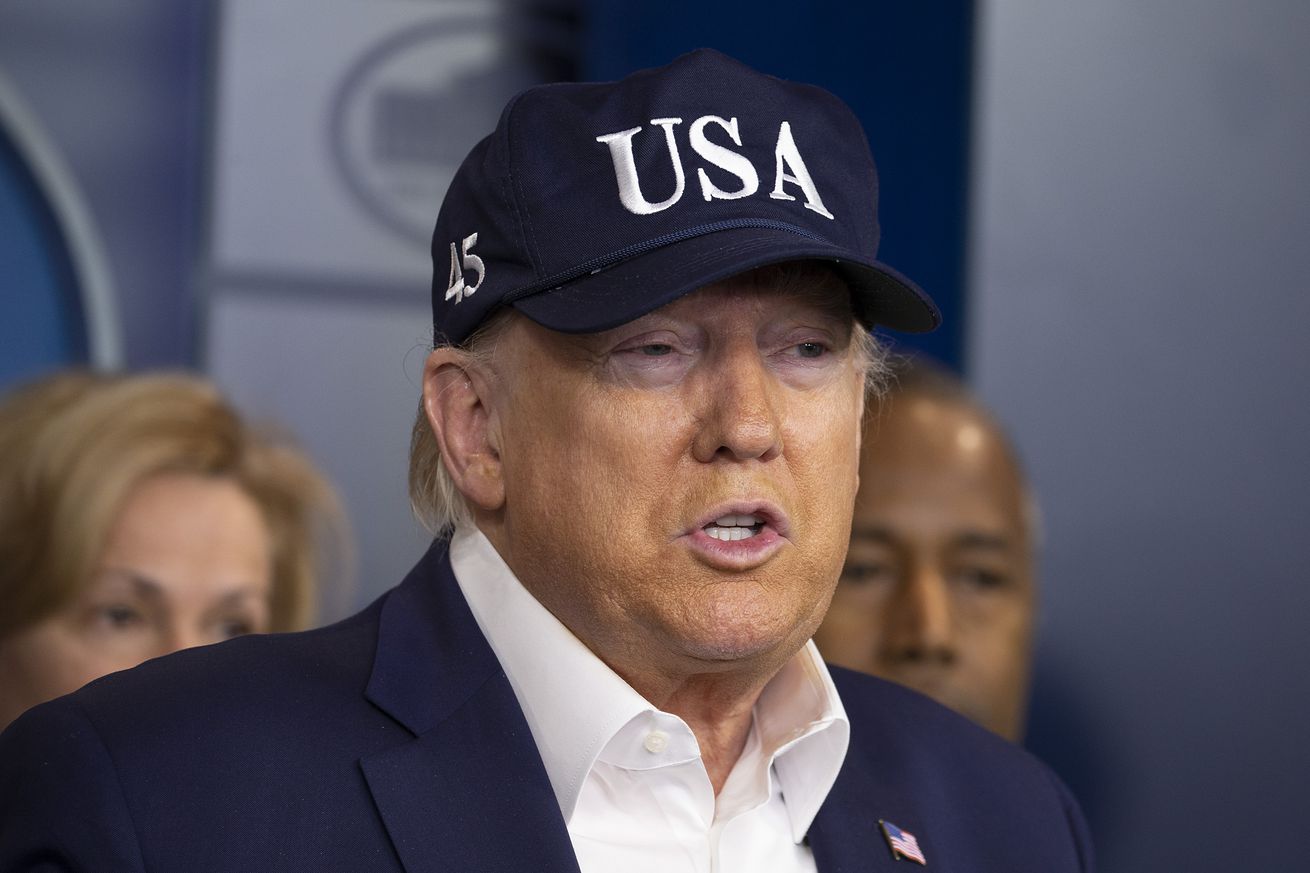 Saturday night, Google laid out everything it’s doing in response to the coronavirus outbreak in its own words — after days of confusion over exactly how the search giant is collaborating with the White House in the face of a growing public health crisis.

As Google’s official PR described it in a string of tweets, there are at least three distinct projects at work. First, Google’s medical subsidiary Verily is building a system for triaging individuals for testing, as reported on Friday. But the project is in the early stages of development, and current plans are limited to a pilot in the Bay Area, far from the national testing system described by Trump.

At the same time, Google is partnering with the government to build “a nationwide…