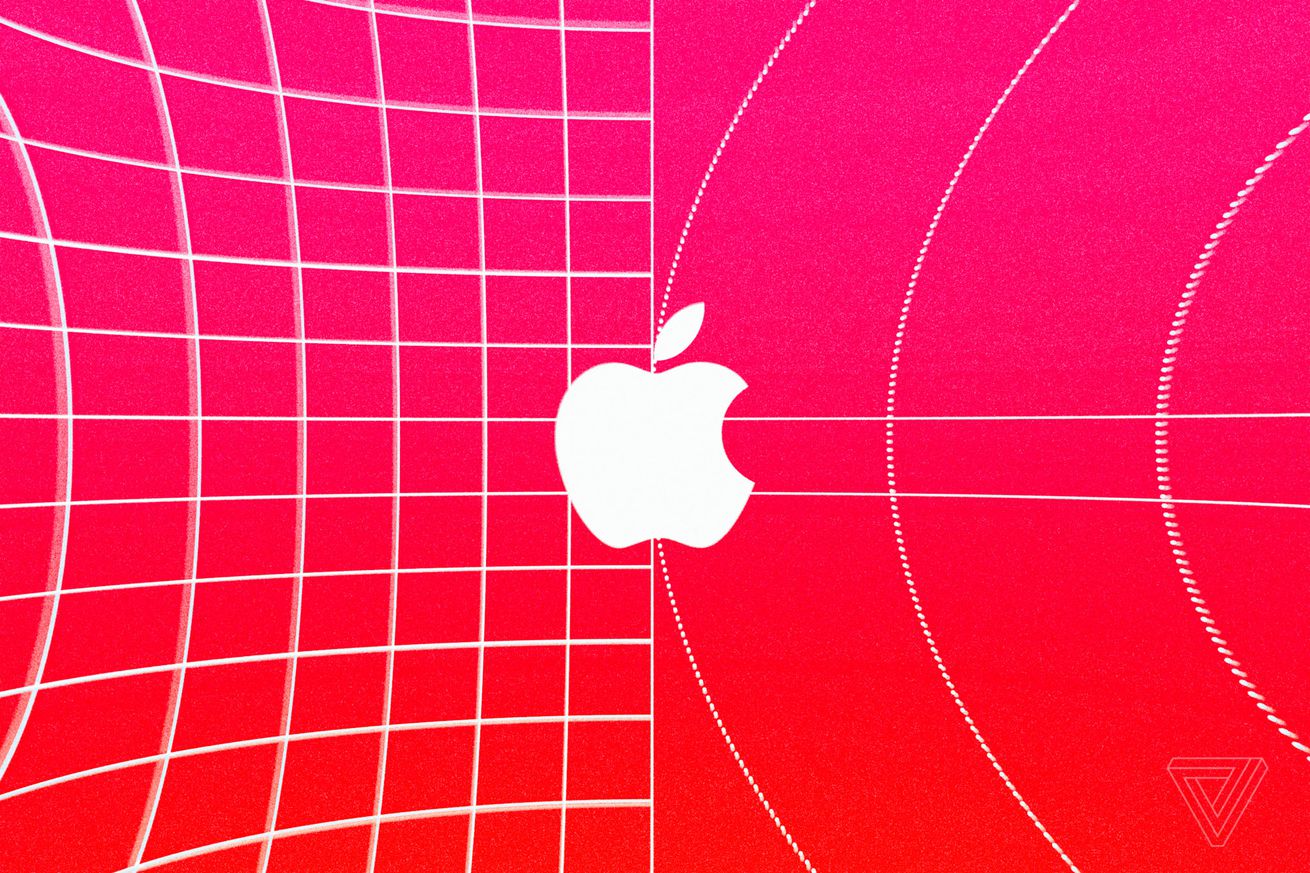 In his remarks today, Barr said that the FBI had received court authorization to search both iPhones, one of which had been shot at by the shooter and the other which had been damaged. Barr said the FBI was able to fix the phones, but stated that the phones are “engineered to make it virtually impossible to unlock without the password,” which is why the FBI needs Apple’s help to unlock them. He called on both Apple and other tech companies to…