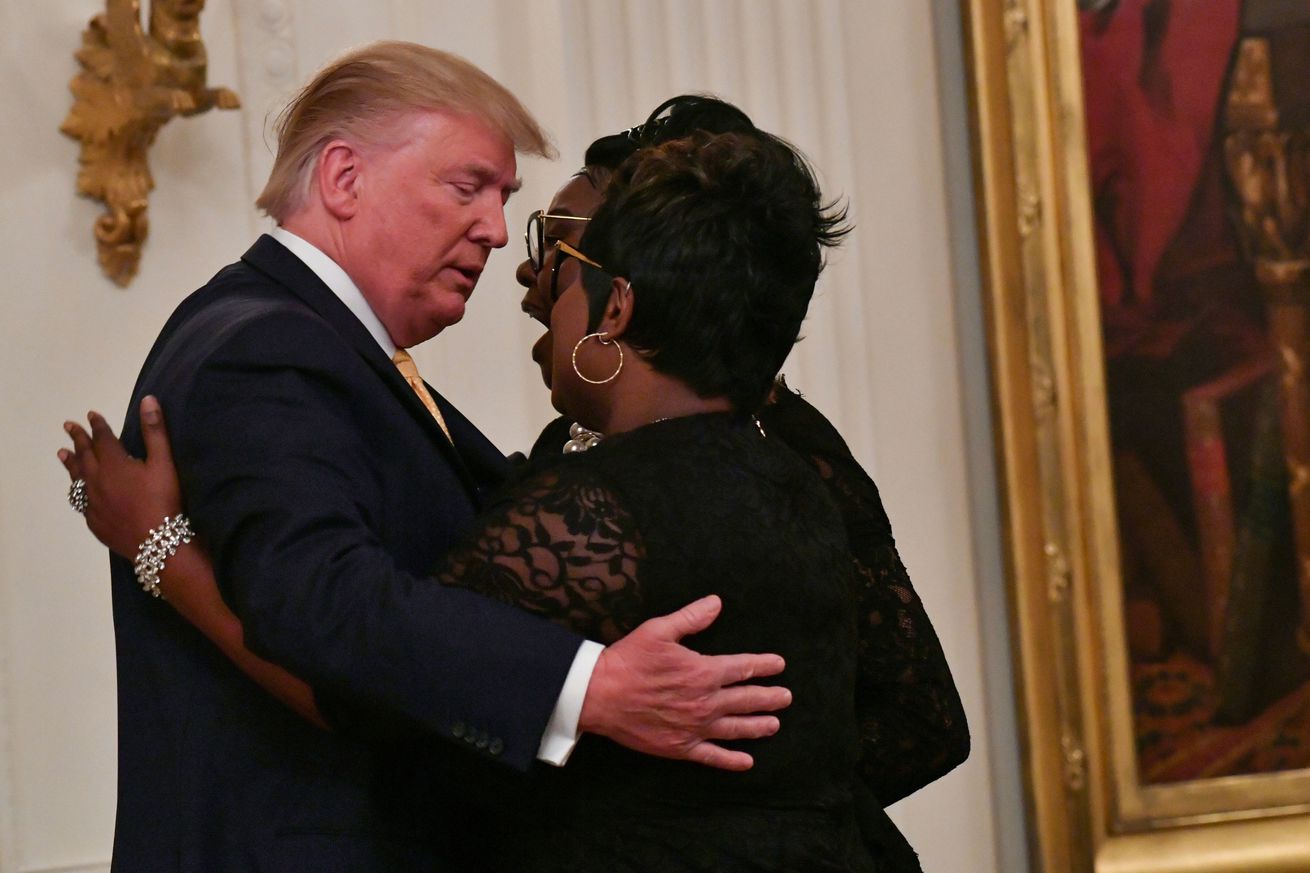 If anything was discernible from the White House’s social media summit today, it was that President Donald Trump intends to bring representatives from social media platforms like Facebook, Twitter, and Google to the West Wing to talk about platform bias at some point in the future. When exactly? It’s not clear.

Right-wing figures and meme creators including Charlie Kirk, James O’Keefe, the pseudonymous Carpe Donktum, and the infamous duo Diamond and Silk, all came to the White House to promote their argument that conservative viewpoints are being censored on social media platforms. For nearly an hour, the president rambled about his follower counts and Twitter engagement. In between the riffing, he announced plans to begin “inviting the…

from The Verge – All Posts https://ift.tt/2XTljcE
via IFTTT