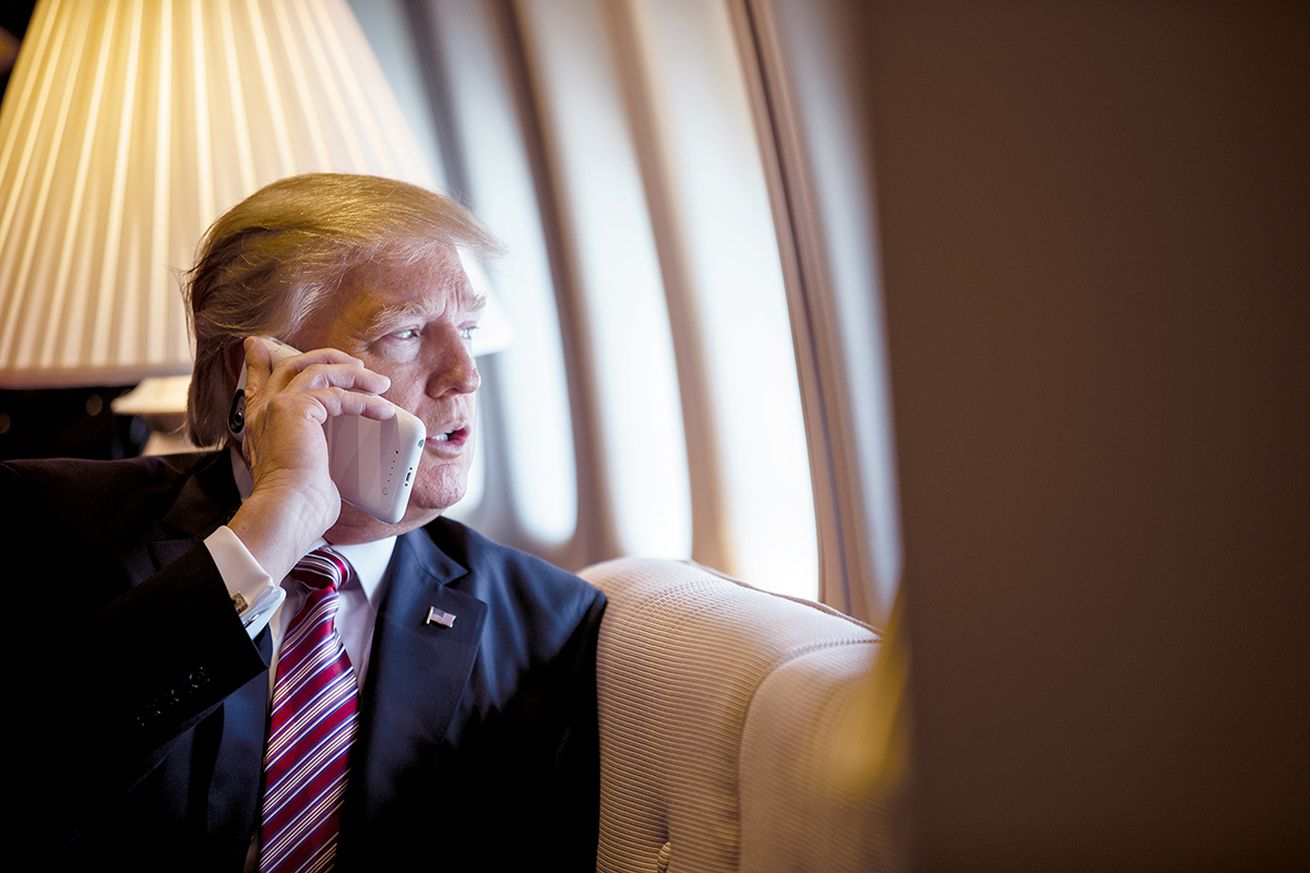 President Donald Trump has responded to France’s recently passed tax on digital services, promising in a tweet that the White House would announce “a substantial reciprocal action” in the near future.

French President Emmanuel Macron signed the controversial bill into law yesterday. It will require tech companies that make €750 million in global revenue and €25 million in French revenue to pay a 3 percent tax on revenue generated by digital services in the country — which would include companies like Facebook, Google, and Amazon.

France just put a digital tax on our great American technology companies. If anybody taxes them, it should be their home Country, the USA. We will announce a substantial reciprocal action on Macron’s…

from The Verge – All Posts https://ift.tt/2Y97hEH
via IFTTT