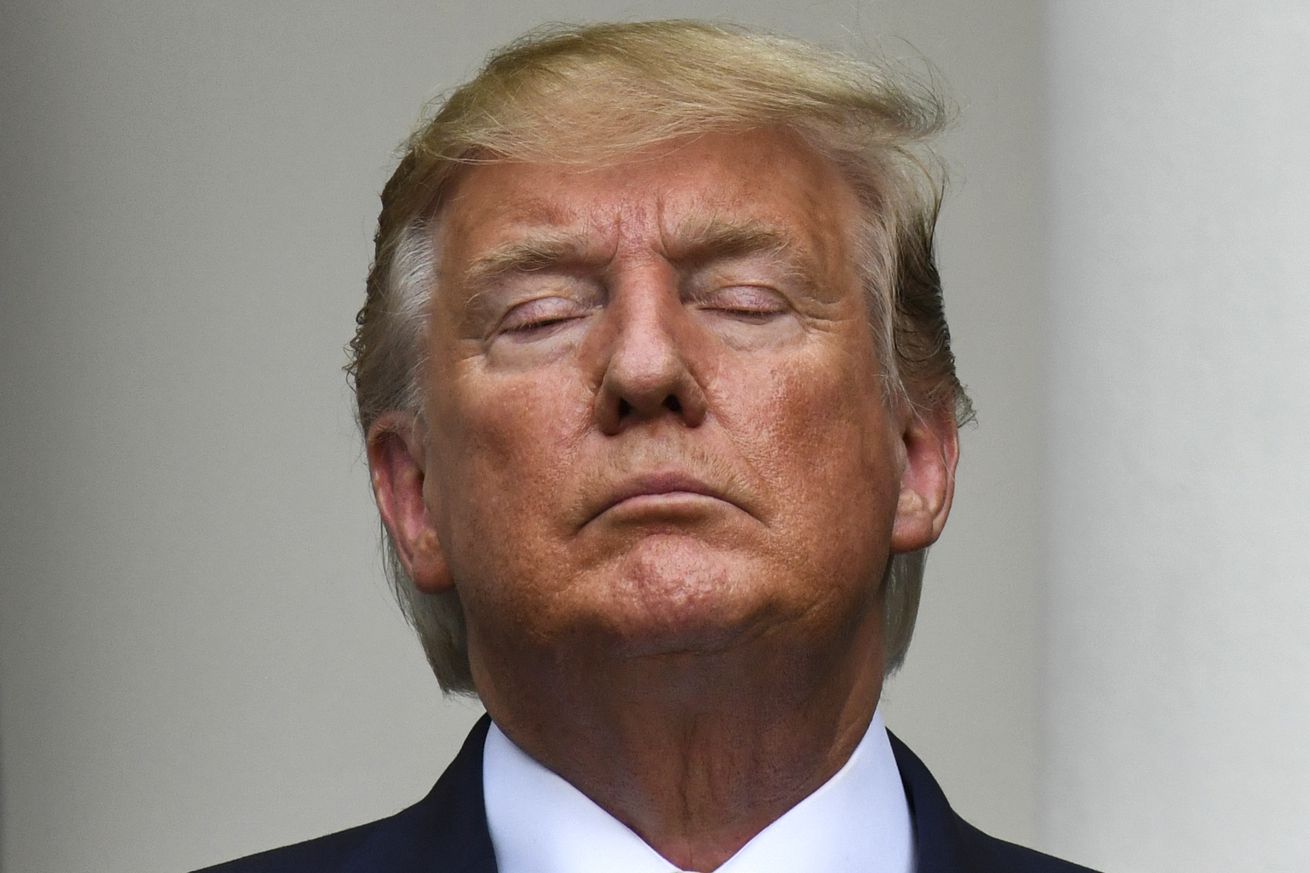 President Donald Trump took some time out of his evening to tweet about cryptocurrencies today, announcing to the world that he is “not a fan” of Bitcoin and other cryptocurrencies because their “value is highly volatile and based on thin air.”

In a series of tweets, Trump expanded on his thoughts on crypto, saying Facebook’s newly announced Libra virtual currency “will have little standing or dependability,” and that the company should seek a banking charter and be regulated like any other traditional financial institution. Incidentally, that puts Trump on the side of House Democrats, a group of which last week officially asked Facebook to put its Libra plans on hold so it can be properly investigated for risks to the global financial…

from The Verge – All Posts https://ift.tt/2JHWPdn
via IFTTT