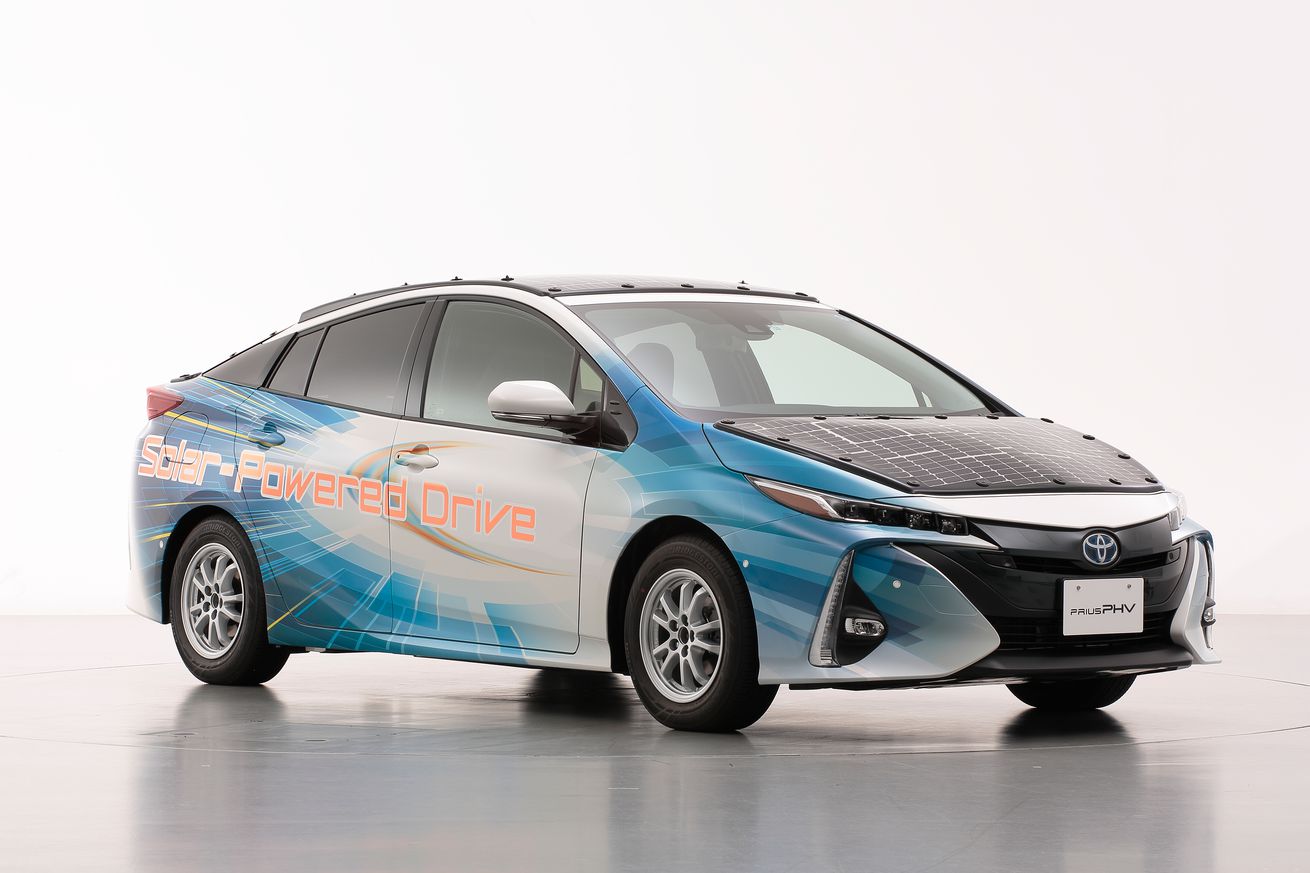 Toyota will start testing a new solar roof for the Prius that it says can add as much as 44.5 km of range to the plug-in hybrid a day. The solar cells, which are being manufactured by Sharp, are just 0.03mm thick, but deliver around 860 watts of power, and can even charge the car while it’s being driven. Testing is due to start on public roads later this month, but there’s no word on when it might make it into a commercial vehicle.

This isn’t the first time Toyota has made solar panels available for its cars. Way back in 2010 the manufacturer sold panels that could be used to recharge the car’s auxiliary battery (which powers secondary systems like the sat-nav and climate control). The difference here is that the new panels are much…

from The Verge – All Posts https://ift.tt/2xzL42I
via IFTTT