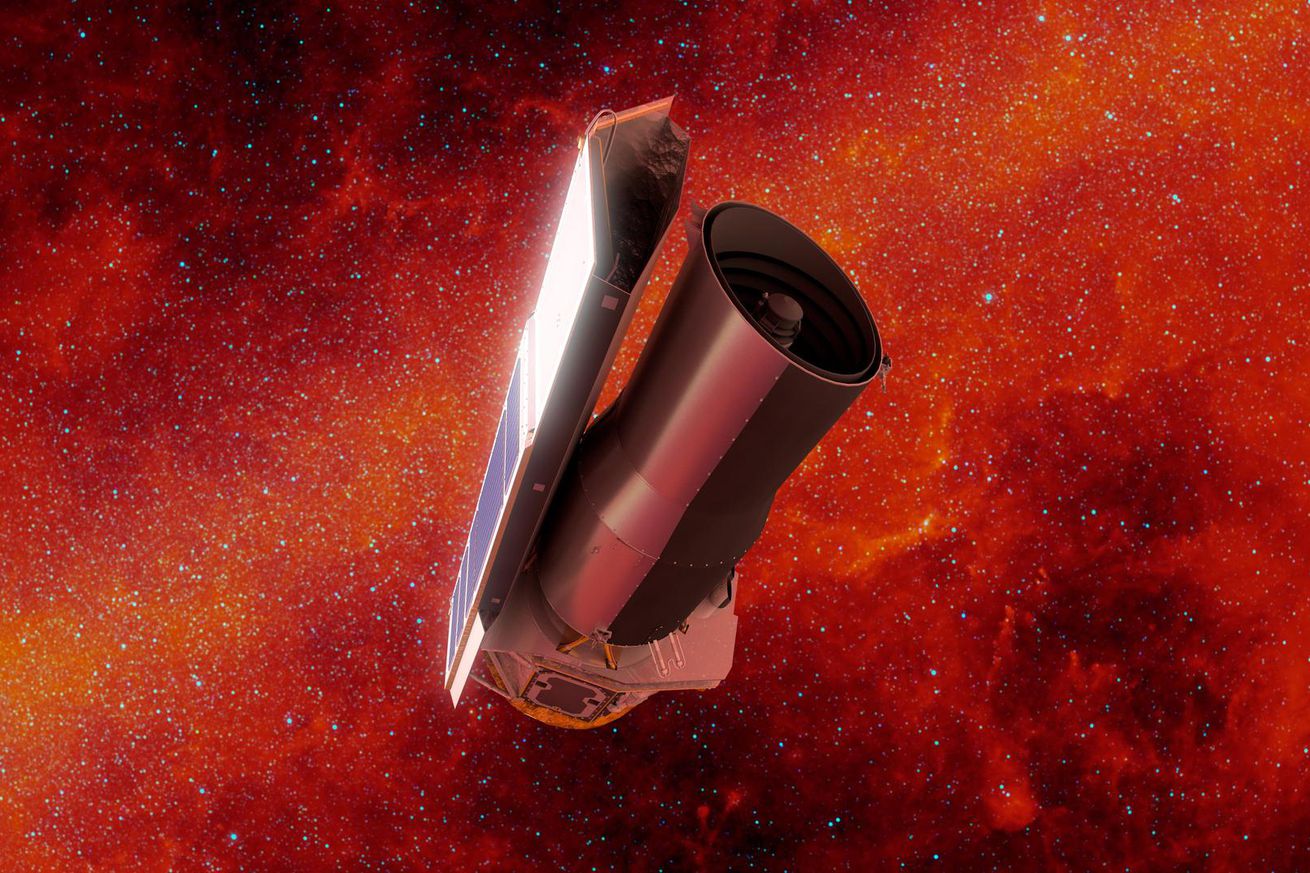 Today, NASA is shutting down one of its long-lasting space observatories, a telescope that’s been wandering through space for nearly two decades, snapping images of some of the coldest and most ancient objects in the Universe.

The soon-to-be sleeping spacecraft is the Spitzer Space Telescope, launched in 2003. The observatory was originally designed to last between two-and-a-half and five years, but thanks to clever engineering, the scientists operating the observatory were able to squeeze another decade of operations out of it. “I can assert with confidence that no one expected that the Observatory would still be operating and doing exciting science in 2019, the tenth year of the extended mission,” Lisa Storrie-Lombardi, the project…