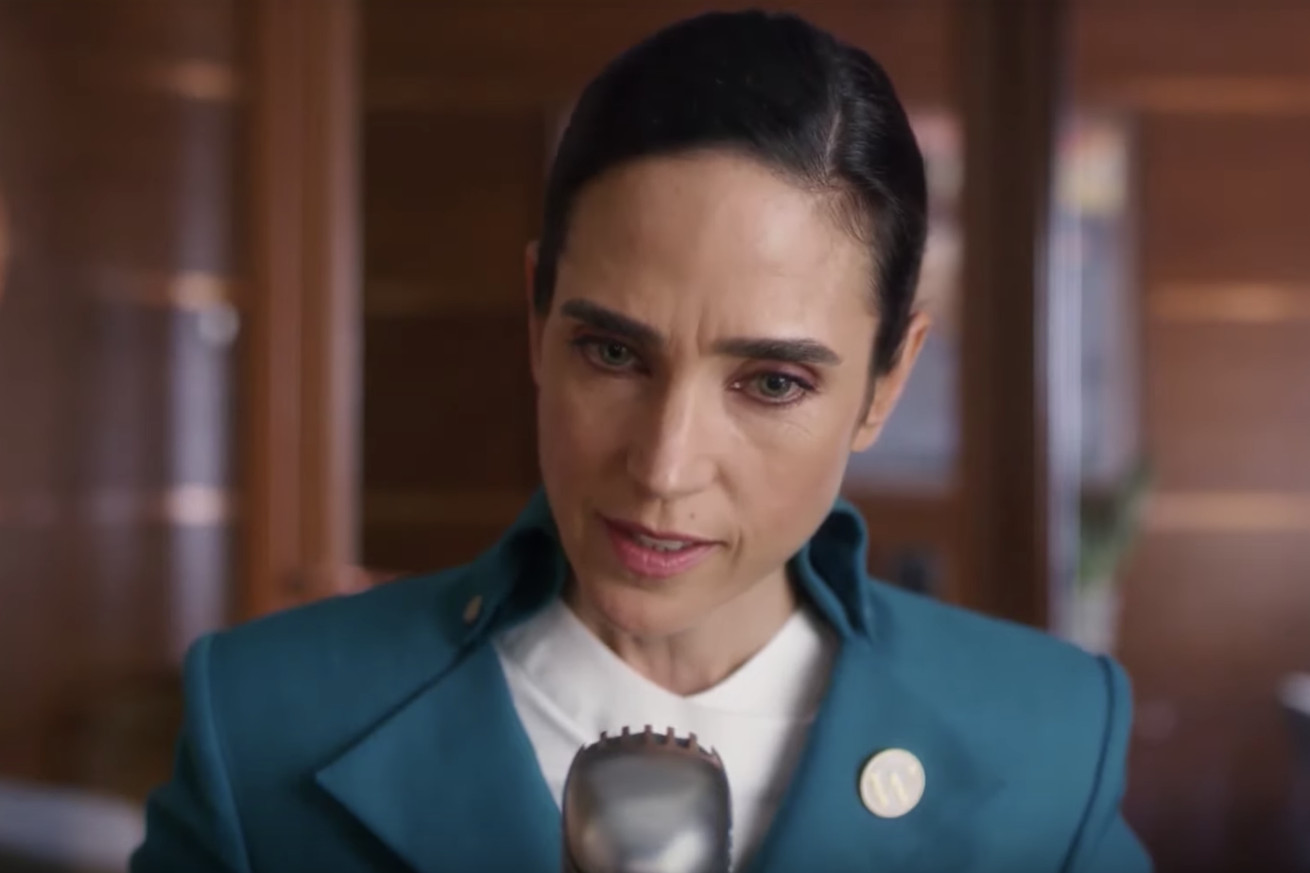 It’s clear from the first trailer for Snowpiercer that TNT wants more people to pay witness to the world Korean director Bong Joon-Ho’s created with his acclaimed 2014 film of the same name.

Based on a French graphic novel, Joon-ho’s original film is set in a post-apocalyptic future in which an attempt at changing the Earth’s climate went disastrously wrong, leaving the planet covered in a global ice age, and with the last remnants of humanity living on a massive train. TNT’s Snowpiercer will pick up seven years after the events of the original film. Not much has changed. The titular train driving the remaining members of Earth in a post-apocalyptic world is still operating under some warped socio-economic structures. Ed Harris’ de…

from The Verge – All Posts https://ift.tt/2XTjUn7
via IFTTT