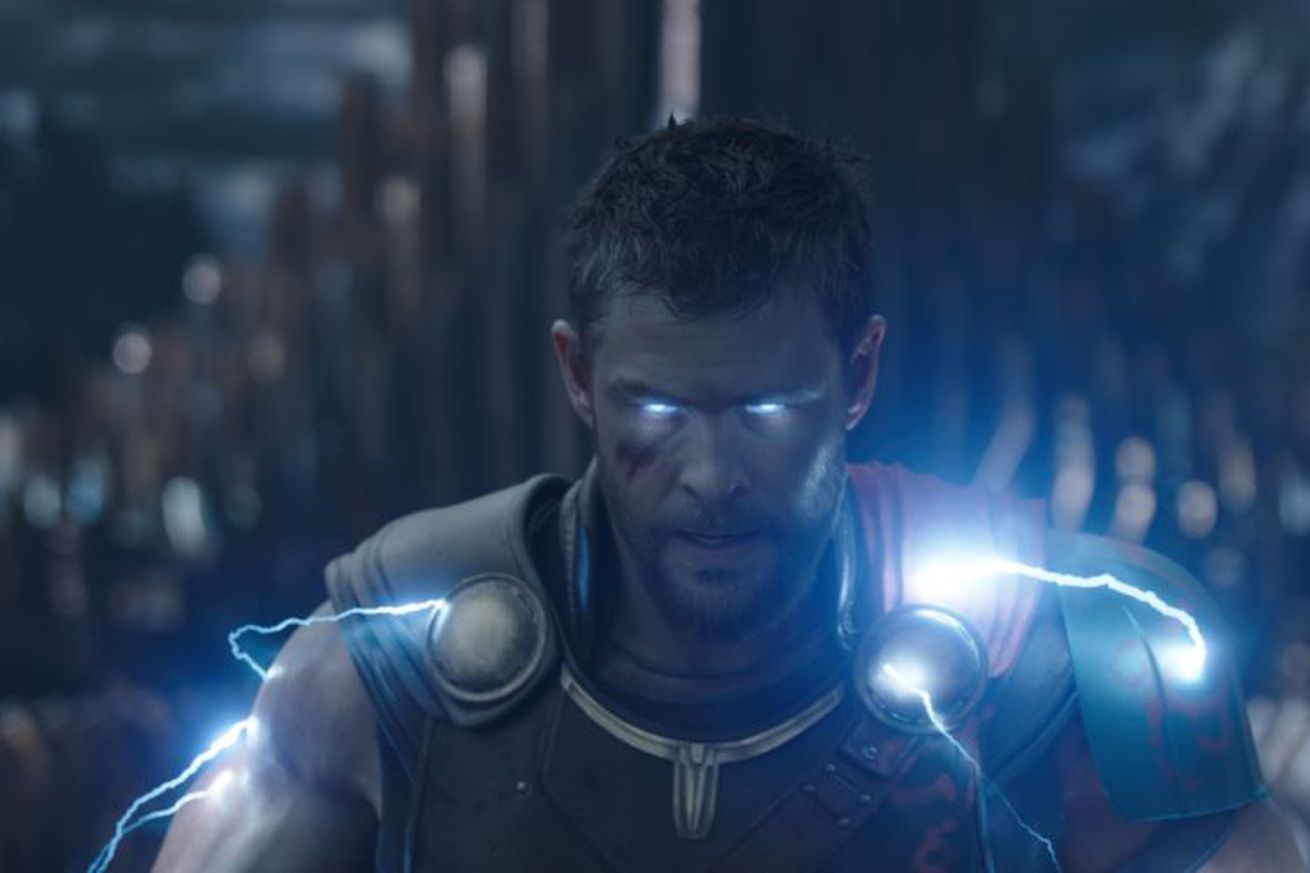 If you can hear the sound of Led Zeppelin’s “Immigrant Song” playing in the distance, it’s likely because Thor: Ragnarok director Taika Waititi is returning for Marvel’s Thor 4.

Waititi is pausing his work on Warner Bros.’ live-action Akira adaptation to focus his attention on Thor 4, according to a new report from The Hollywood Reporter. There isn’t too much information about Thor 4 right now, but Waititi is expected to team up with Chris Hemsworth again for the project. Considering Avengers: Endgame ended with a tease of Thor heading out to space with the Guardians of the Galaxy, there may be some crossovers, too.

The director’s decision to board Thor 4 and drop Akira came as a shock, according to a report from Variety. There was…