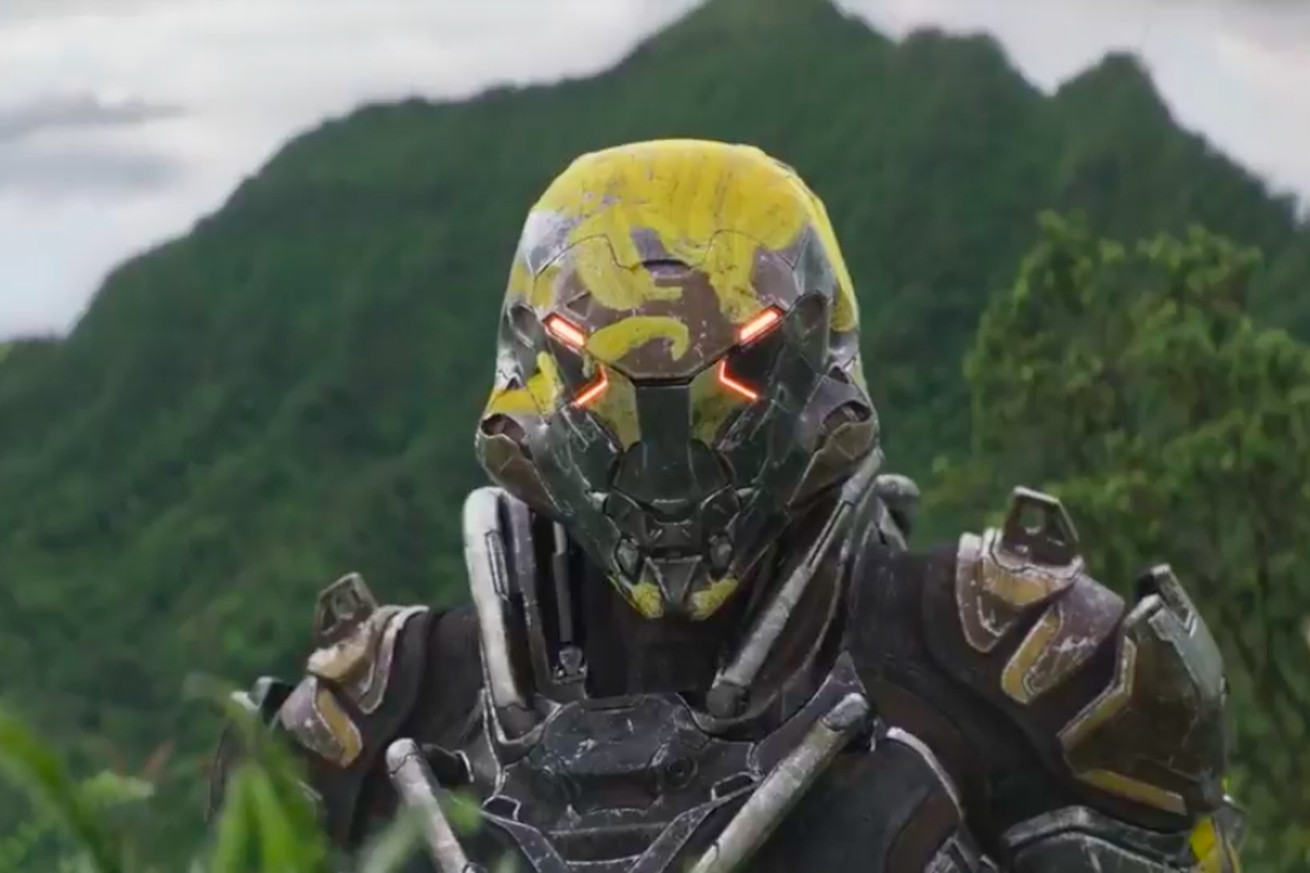 In February, Neill Blomkamp’s Oats Studios released a short, live-action teaser film for BioWare’s open-world shooter, Anthem. That film tells a short story that highlights some of the world’s larger story elements, and features some great, live-action visuals that brought it to life. Now, Oats has released a lengthy behind-the-scenes documentary that showed off how it created the short film.

The 28 minute documentary shows off the incredible effort that went into producing that 3:45 short film: it involved elaborate sets, shoots in Spain and in Hawaii’s rainforests, suits of armor, and plenty of CGI and stunt-work.

In the documentary, Blomkamp also explains why he was attracted to the project: “it’s extremely interesting to me…

from The Verge – All Posts https://ift.tt/2YlTBWj
via IFTTT