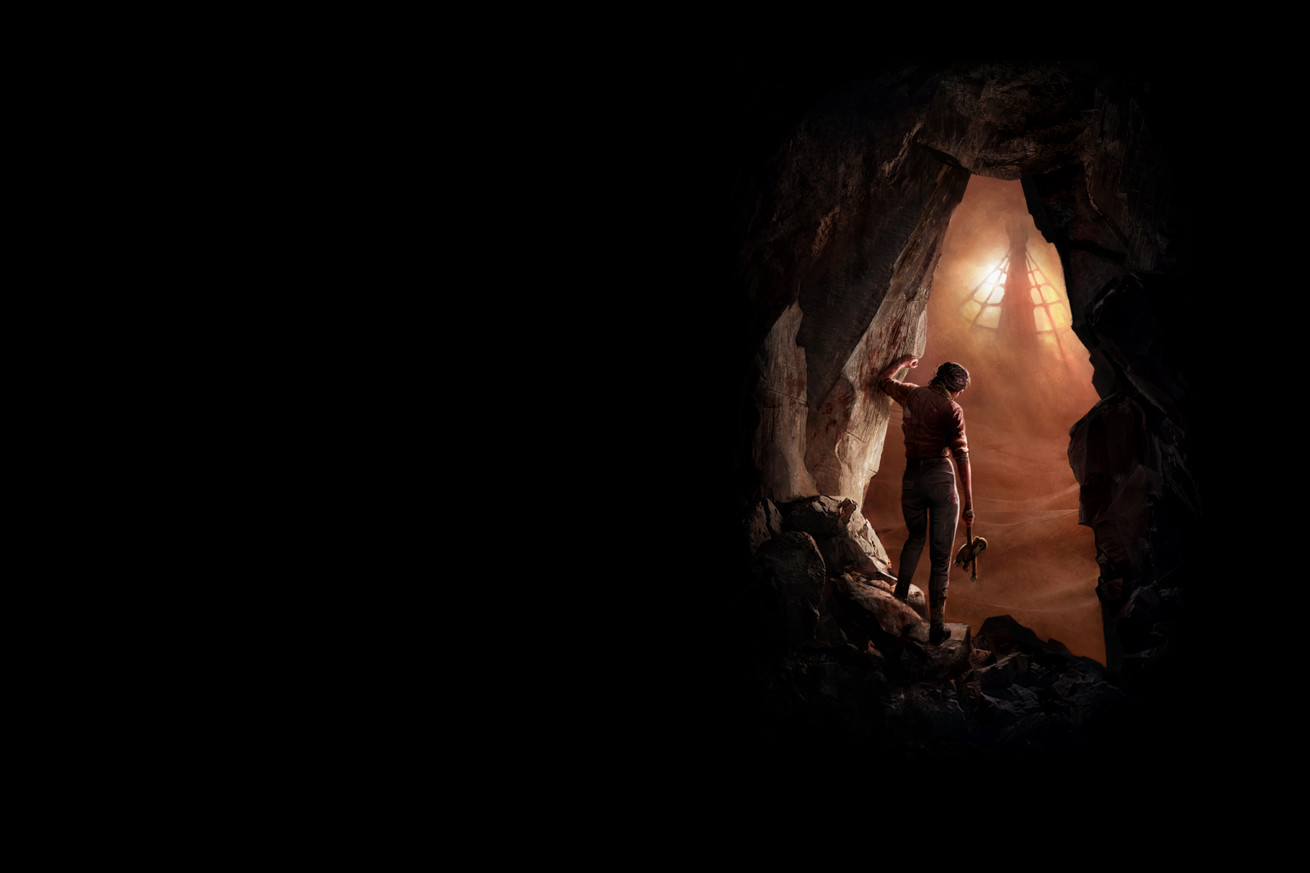 Fantastic 2010 horror game Amnesia: The Dark Descent is getting a sequel this fall. Developer Frictional Games just announced Amnesia: Rebirth with a short trailer and a little detail on the new project. According to a synopsis, Rebirth follows a new protagonist named Tasi Trianon through the Algerian desert. Some trailer art implies that it takes place in the early to mid-20th century, instead of The Dark Descent’s 19th century Prussia.

The trailer and description suggest that some familiar Amnesia elements are back, including monsters shrouded in darkness, weird glowing machines, interfaces that mess with your head, and — as the name implies — a protagonist piecing together their past. (Part of The Dark Descent’s backstory involves…