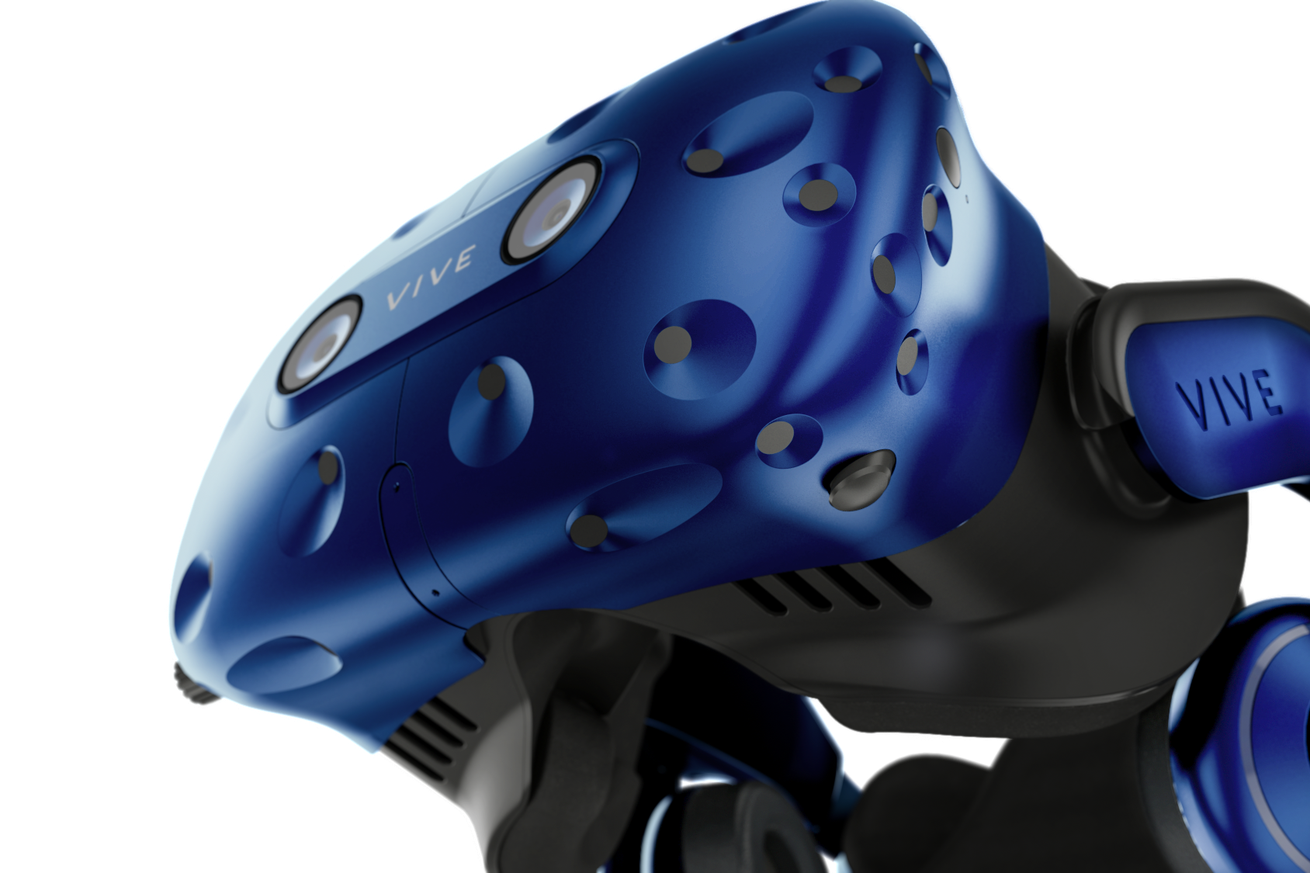 HTC has cut the price of its high-end Vive Pro virtual reality headset by $200, making one of the most expensive big-name headsets a little more affordable. The price cut applies to three different packages. The Vive Pro headset alone — without the tracking base stations and controllers — has dropped from $799 to $599. The Vive Pro Starter Kit, which includes two SteamVR 1.0 base stations and two Vive controllers, dropped from $1,099 to $899. And the Vive Pro Full Kit, which offers the same deal with newer 2.0 base stations, now costs $1,199.

The Vive Pro is HTC’s high-end professional-oriented VR headset. It’s a variation on the now-discontinued first-generation Vive, featuring an upgraded resolution of 1440 x 1600 per eye as well as…