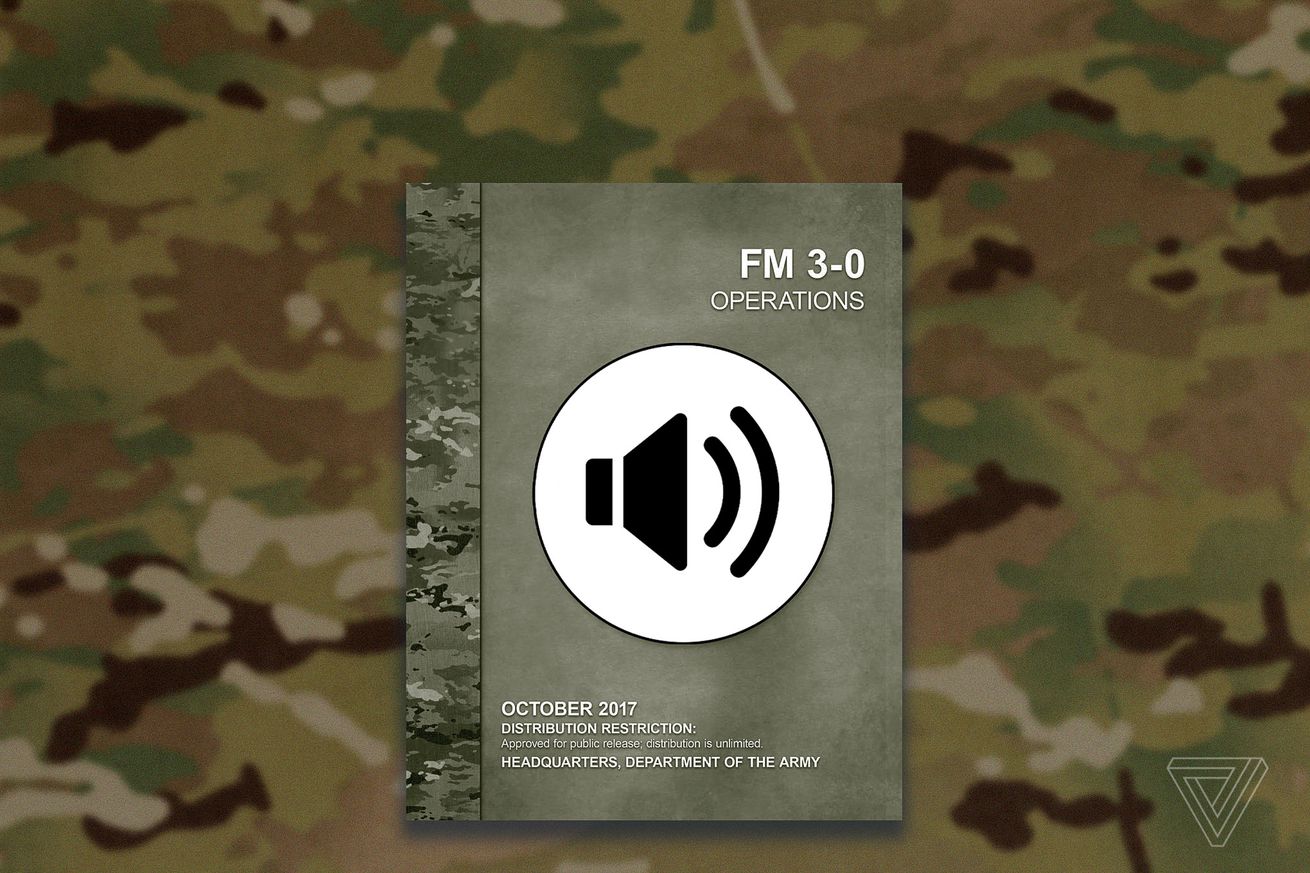 The US Army wants its soldiers to begin listening to its training materials, which, surprisingly, has never been an option before. In recent weeks, the Training and Doctrine Command’s Combined Arms Doctrine Directorate (CADD) has released audiobook versions of a pair of training manuals for the first time as part of an experiment to see if it’s an effective medium to spread information to soldiers across the force.

It’s part of a wider effort to overhaul and modernize how the Army conceptualizes and trains its forces and, in doing so, catch up to what a large segment of the publishing industry has already realized: audiobooks are increasingly popular.

CADD has a particularly important role within the Army: it’s responsible for…

from The Verge – All Posts https://ift.tt/2FVSX7l
via IFTTT