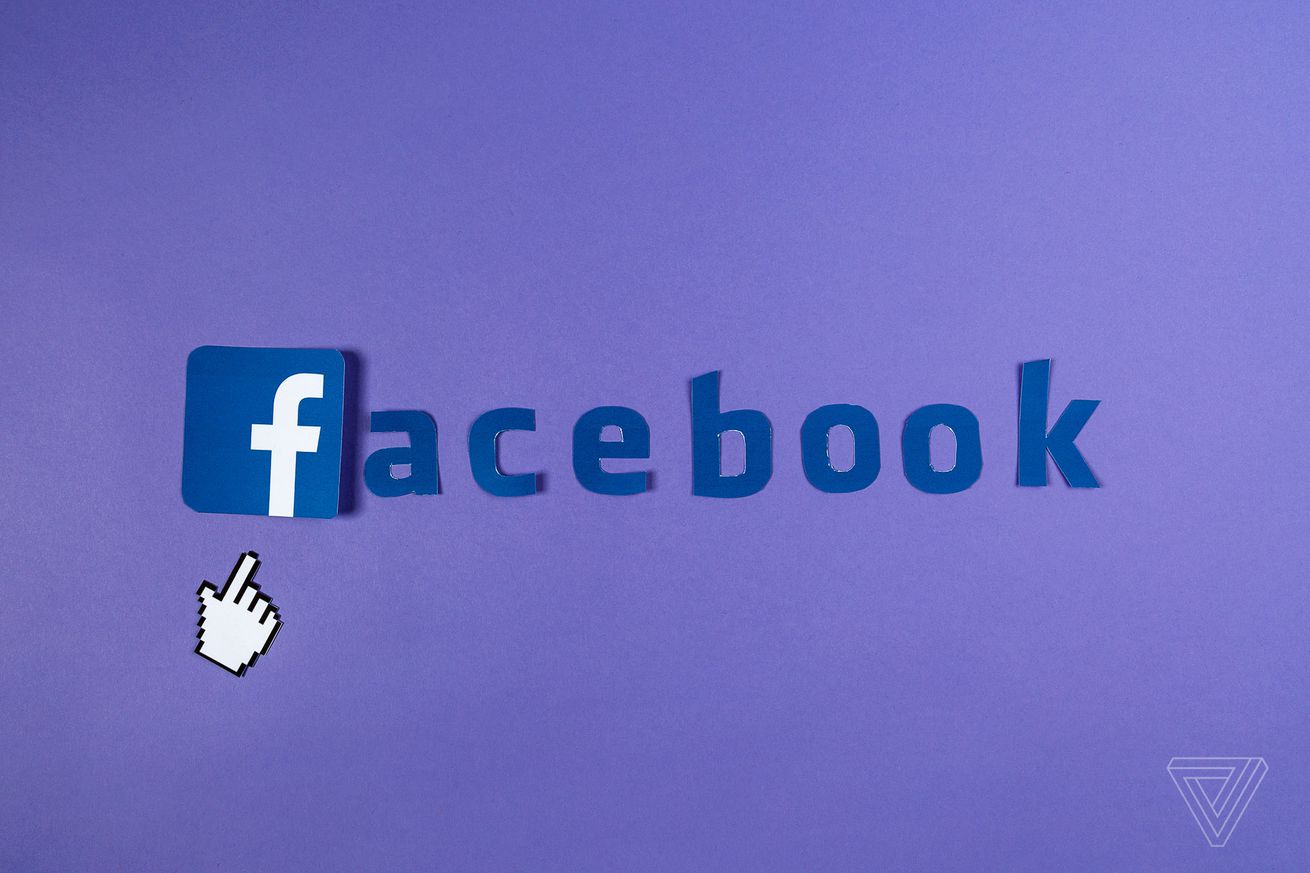 It’s been four months now since Facebook announced its intention to invest more heavily in private groups and messaging, and recently that effort has gotten a major marketing push. Walk through the Montgomery BART station in San Francisco and you’ll see ads for Facebook Groups plastering every wall, each emblazoned with the anodyne slogan “more together.”

In years past, such a launch might have been greeted with a collective shrug from the press. (The launch of Facebook Live in 2016 also involved a takeover of Montgomery Station, and passed with little fanfare — at least until a rash of violent live streams drew their attention.) But the increased focus on groups this year has come with energetic scrutiny from journalists — a sign of how…

from The Verge – All Posts https://ift.tt/32gwg7l
via IFTTT