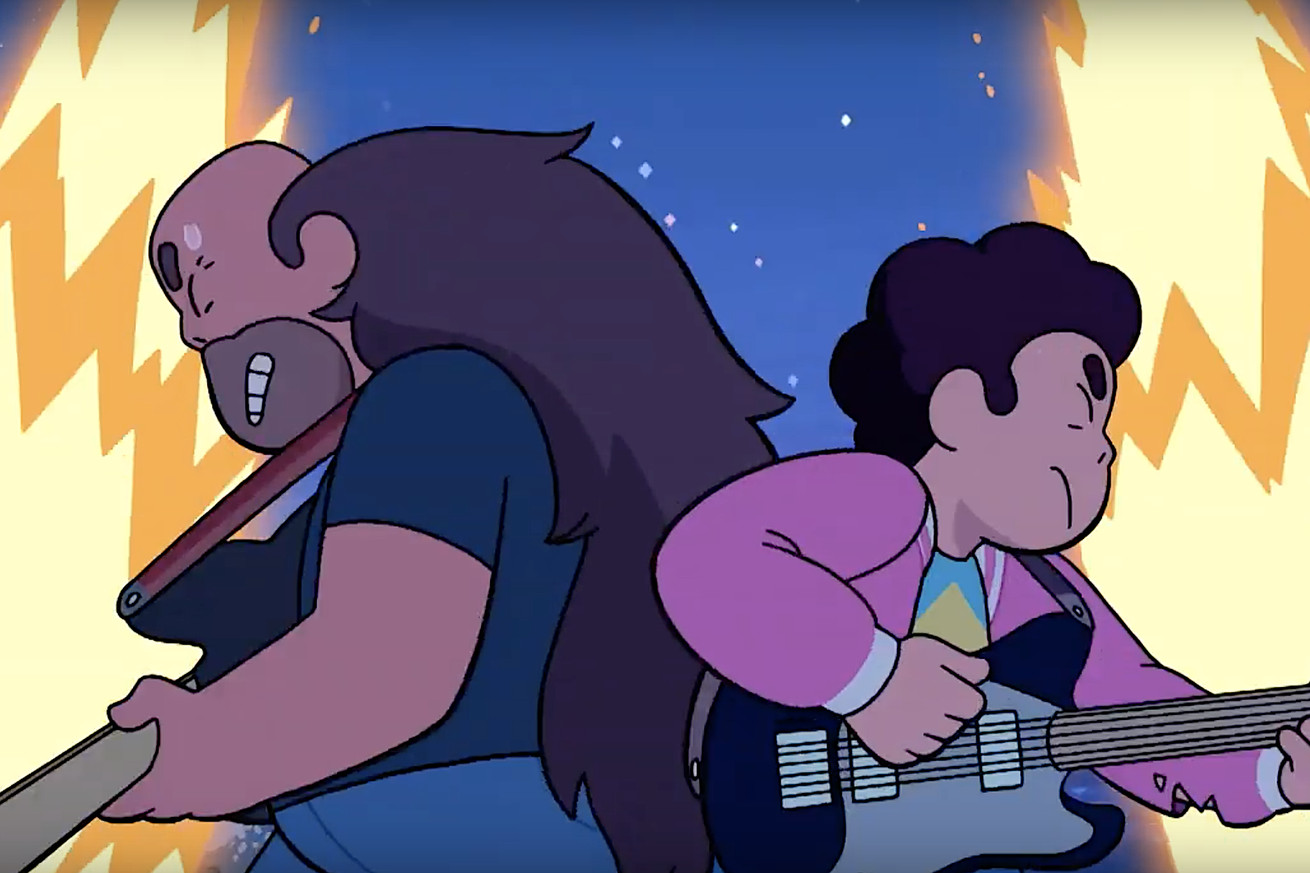 As of the end of the last season of Cartoon Network’s beloved science-fiction-and-feelings animated series Steven Universe, things seemed pretty ideal for the heroes. The series’ biggest villains broke down and talked about their emotions, and came at least provisionally to terms with their past mistakes. It looked like Steven might finally be able to return to Earth and live as normal a life as a half-human, half-alien kid who’s constantly in the middle of cosmic wars can live.

So of course the upcoming animated film introduces a whole new villain.

The trailer, which debuted at San Diego Comic-Con, gives Steven a slightly new look — he’s a little older, a little taller, a little thinner, and overall less of a tiny wee donut of a boy —…

from The Verge – All Posts https://ift.tt/2JF7whH
via IFTTT