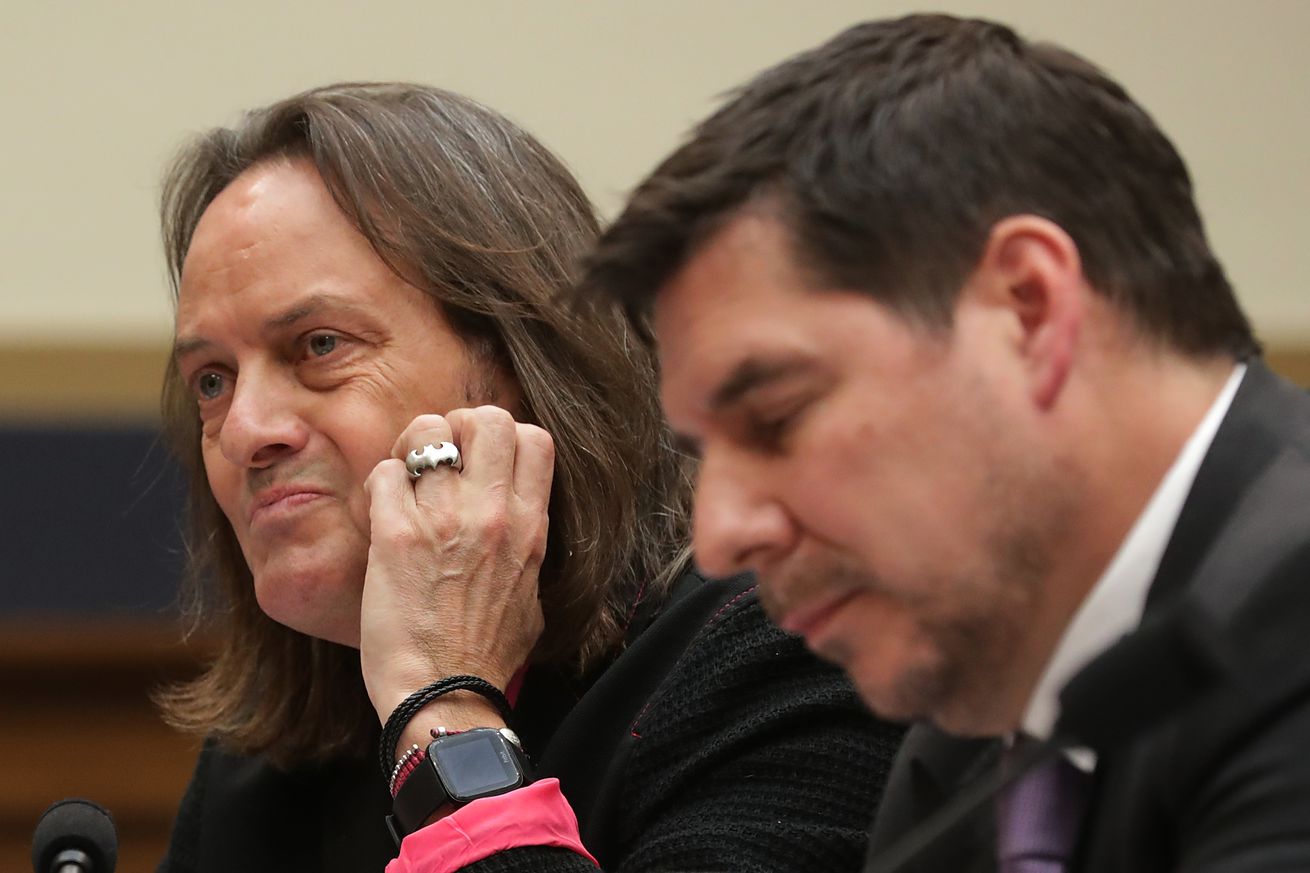 The T-Mobile and Sprint merger was reportedly supposed to be a done deal weeks ago after much of their total spectrum assets were set to be allocated to Dish to spur the creation of another major carrier. But according to the Wall Street Journal, talks have slowed, and it’s unclear when the two parties will come to an agreement.

T-Mobile and Sprint announced their $26 billion merger over a year ago, and the Journal reports that it will once again push past another deadline, July 29th, before closing the deal. This will be the second such extension since the initial announcement that has struggled to receive approval from the Justice Department.

As early as May, all Republican commissioners at the Federal Communications Commission, had…