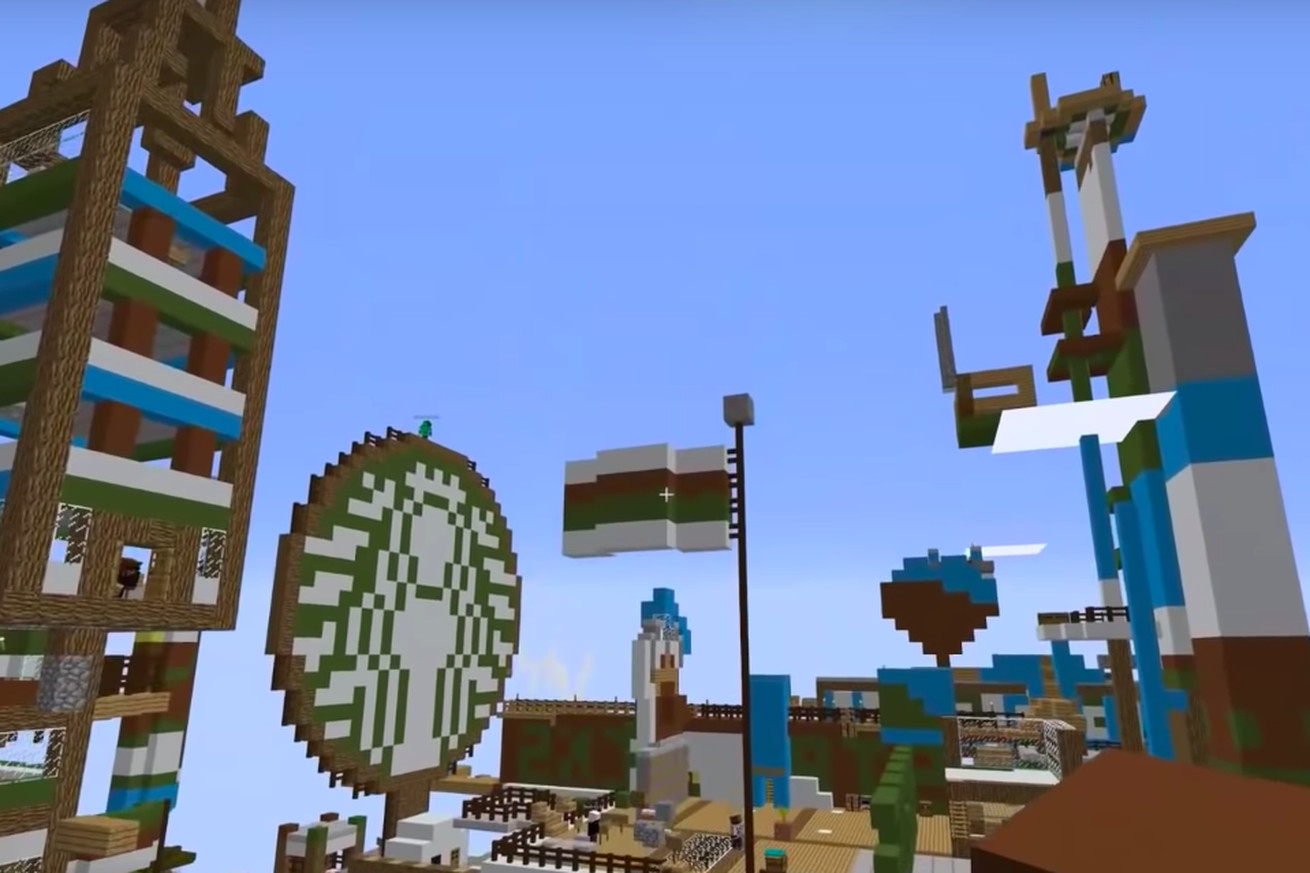 Twitch streamers are modern celebrities, ones that cater to diverse audiences through video games. But some have taken it upon themselves to innovate beyond the norm in an attempt to connect with their viewers in a meaningful and resonant way — and that can take rather odd forms. One of the more successful examples of this phenomenon happened back in February, when Daniel “RTGame” Condren gathered 200 viewers in a single Minecraft server to convert an entire biome into an islandic homage to corporate giant Starbucks.

“I started streaming in the summer of 2016, but I’ve been making videos since 2011,” Condren tells me. At the beginning, it was little more than a hobby, something to keep him occupied after school and college. However,…

from The Verge – All Posts https://ift.tt/2XHunC5
via IFTTT