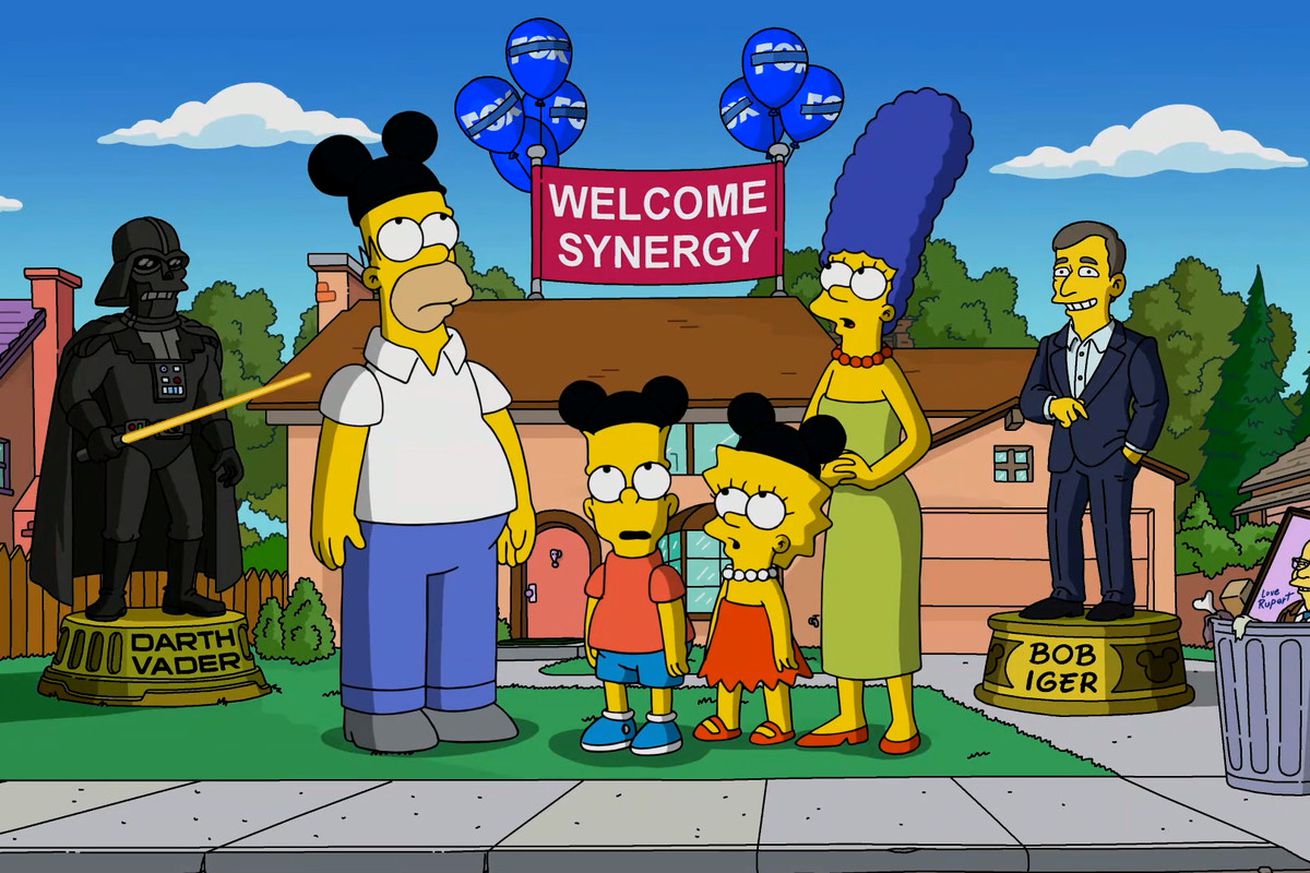 One of the biggest mysteries surrounding Disney Plus’ launch in the UK has been solved: The Simpsons will be available to stream.

A Sky representative told The Verge that “The Simpsons will remain on Sky co-exclusive for new [seasons] and including the back catalogue.” When asked if back seasons will be shared between Sky and Disney Plus, the representative confirmed that to be true. A tweet from Disney confirms more than 600 episodes will be available to stream. There are currently just over 670 episodes of The Simpsons right now, so it’s safe to assume it’s nearly every episode if not every episode.

Much like other popular properties in Disney’s arsenal, streaming rights to The Simpsons were tied up in licensing hell. Although Disney…