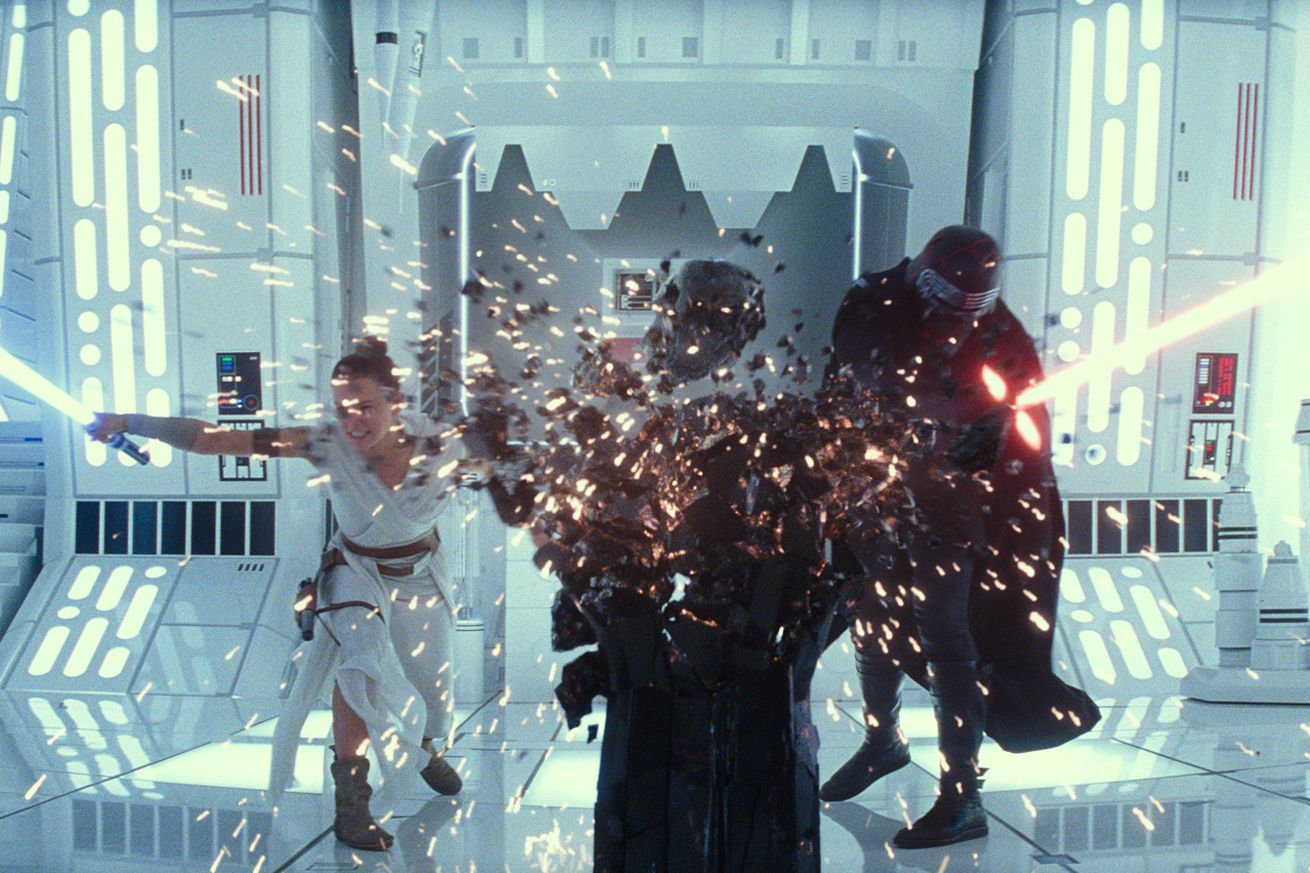 Star Wars: The Rise of Skywalker has officially crossed $1 billion at the box office worldwide, making it Disney’s seventh film in 2019 to hit the 10-figure mark, via Variety. But The Rise of Skywalker has taken longer than its predecessors to hit $1 billion, the latest indication that the ninth Star Wars film just isn’t doing very well at the box office compared to the other sequels.

For nearly any other film, hitting $1 billion at the box office in four weeks would be something to celebrate. But The Rise of Skywalker is a Star Wars film, as well as the closing piece of the resurrected sequel trilogy. It’s taken Rise of Skywalker 28 days to cross the $1 billion mark, when The Force Awakens hit that same mark in 12 days and The Last Jedi…