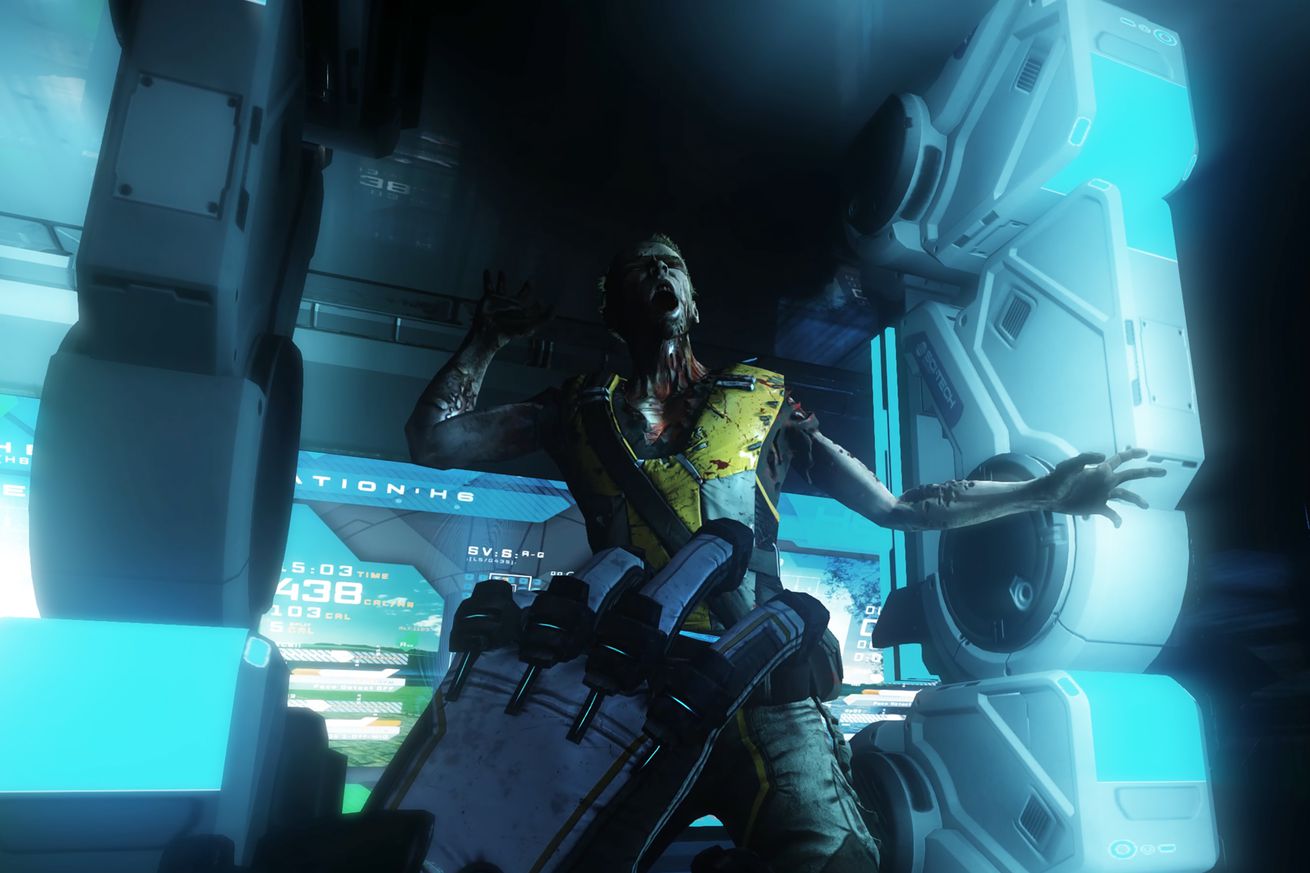 Sci-fi survival horror game The Persistence will come to PC, PS4, Nintendo Switch, and Xbox One this summer, according to an announcement trailer uploaded by the game’s developer, Firesprite Games. With its bone-chilling tension and creative roguelike gameplay, the game felt like a spiritual successor to the Dead Space series when it launched nearly two years ago. But it was exclusive to the PlayStation VR, so a lot of people couldn’t play it.

The Persistence first debuted on the PS4 in July 2018 as an exclusive for Sony’s virtual reality headset. Last year, the game’s developer announced that PS4 owners would be able to experience the game without a PSVR and the PS camera, but the update never came out. Once the new versions are…