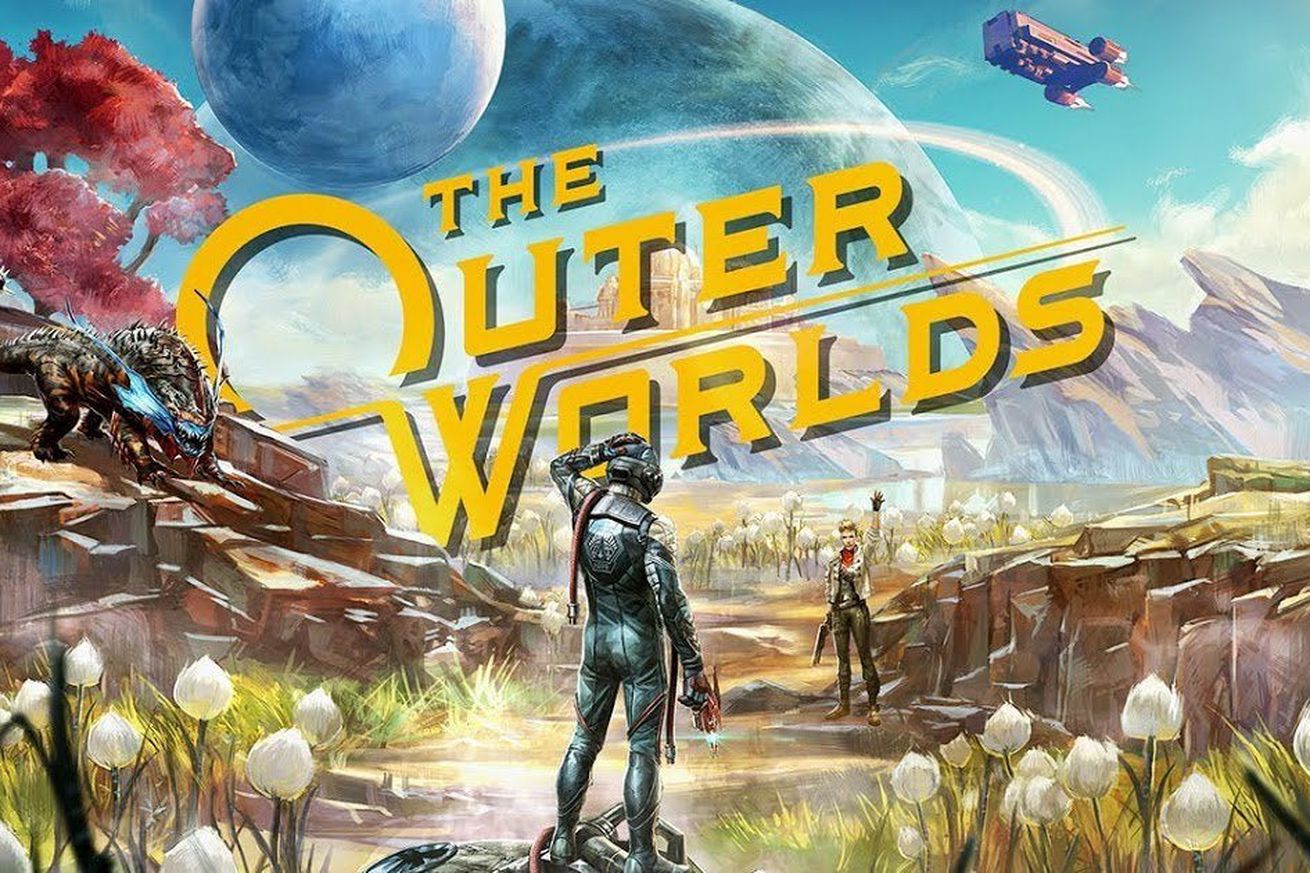 The Outer Worlds, the Obsidian-developed first-person RPG, is releasing on the Nintendo Switch on March 6th, the company announced today. The game’s Switch port was announced in July last year, before an investor call confirmed that it would arrive in early 2020. Now, however, we know the exact date it will arrive. Its debut on the Nintendo Switch follows versions released for the PC, PS4, and Xbox One in October last year.

Created by the writers of the original Fallout games, The Outer Worlds is the kind of open-ended RPG that’s designed to let you approach its missions however you see fit. It ranks among some of the best games released last year, and it’s well worth a play if you’ve been holding out for a more portable version.