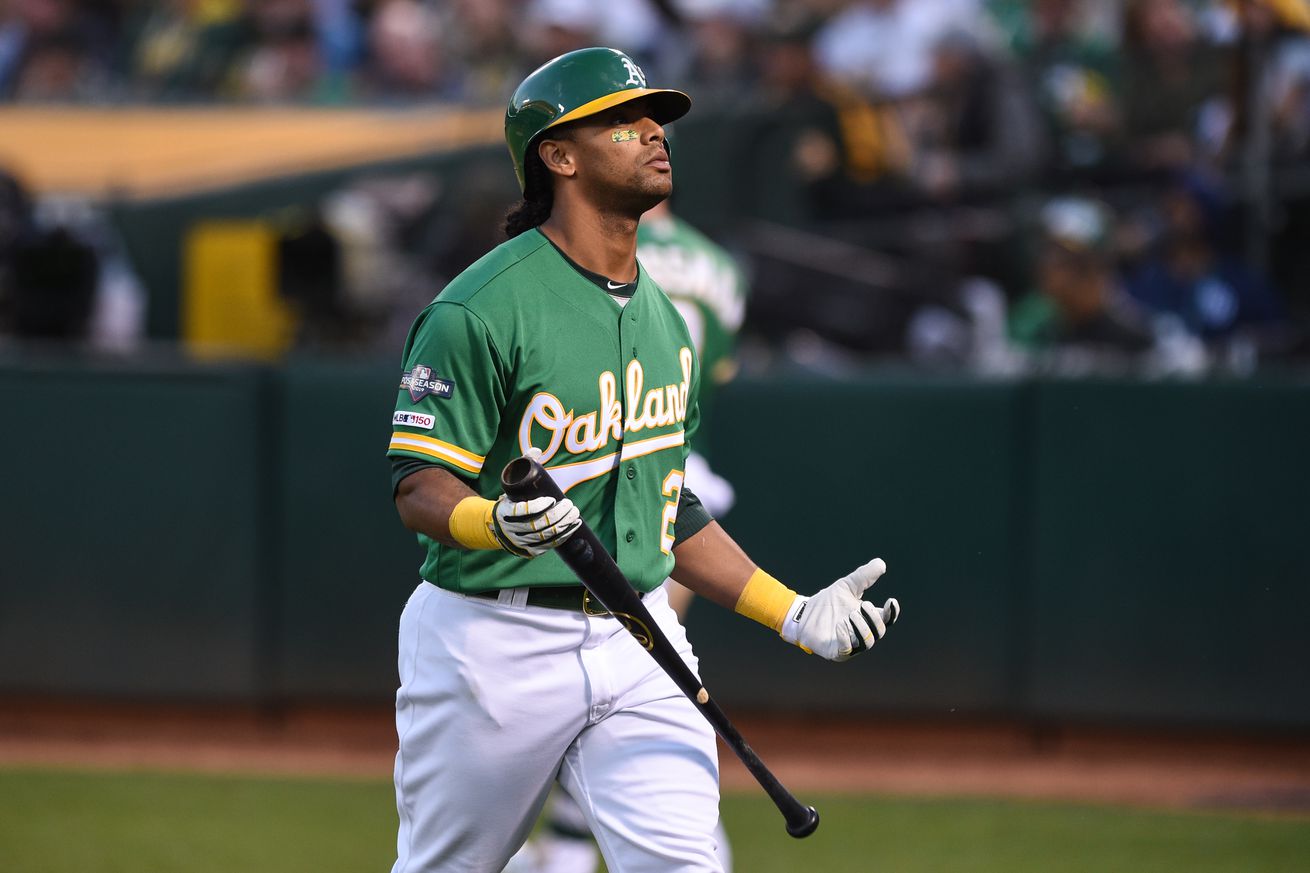 Video killed the radio star, and then the internet killed video — and the internet wasn’t satisfied so now it’s after radio, too. The Oakland Athletics baseball team launched a 24/7 digital audio station on TuneIn last May called A’s Cast. It was such a success that on Tuesday, the team announced that they are moving all of their audio content there — including live game broadcasts in Oakland and the surrounding San Francisco Bay Area, which previously aired on KTRB 860 AM.

As The Mercury News points out, the move to internet broadcasting comes after the A’s declined to renew their local radio deal. (KTRB is the 12th station on which the A’s have broadcast their games since 1968, as they’ve kept hopping around.) Vince Cotroneo, a…