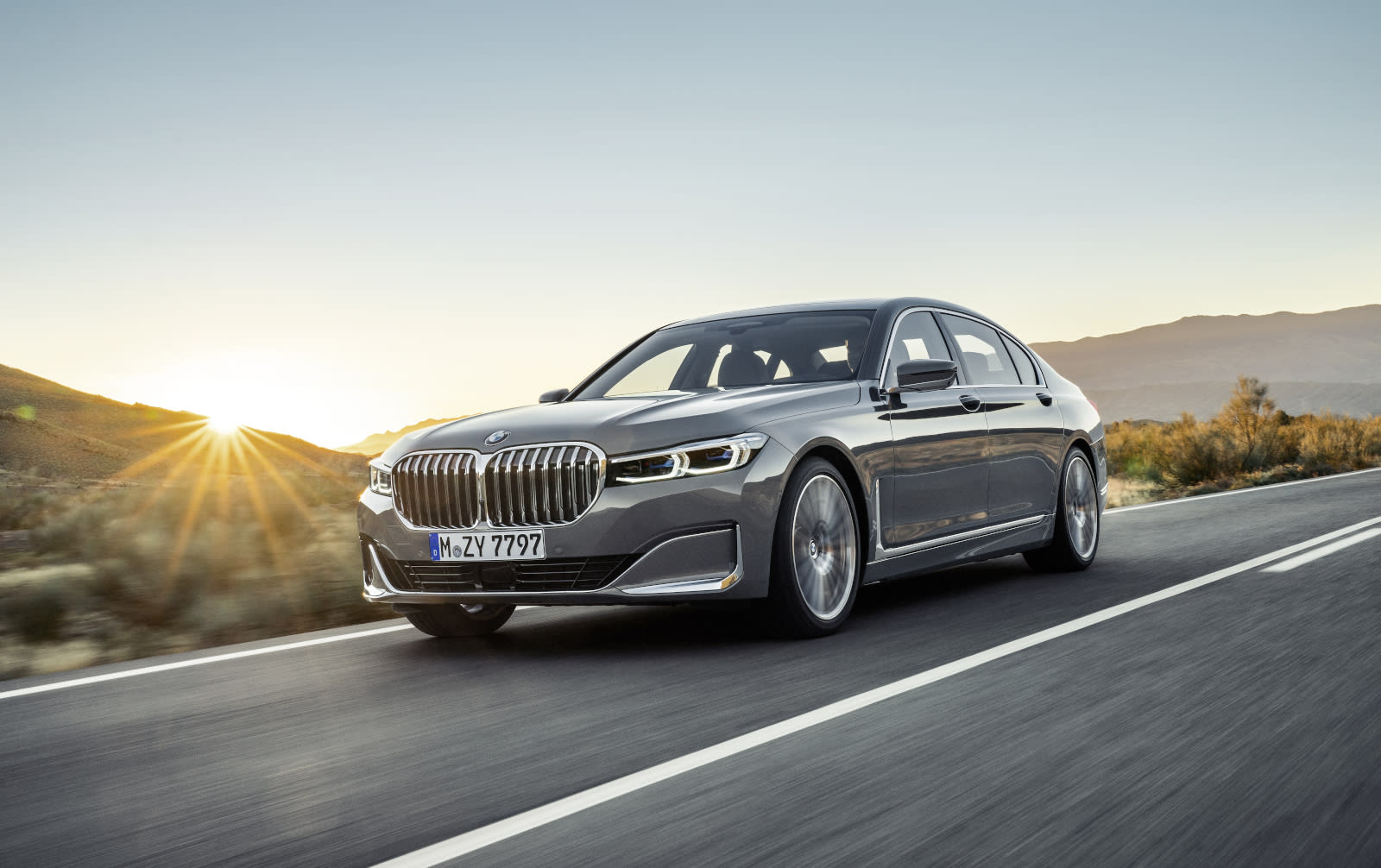 BMW's next-generation Series 7 luxury sedan models will include an ell-electric version, according to Autocar. The automaker has announced at a press conference that the next 7 Series vehicles will come in four versions: one with a gasoline-burning e…