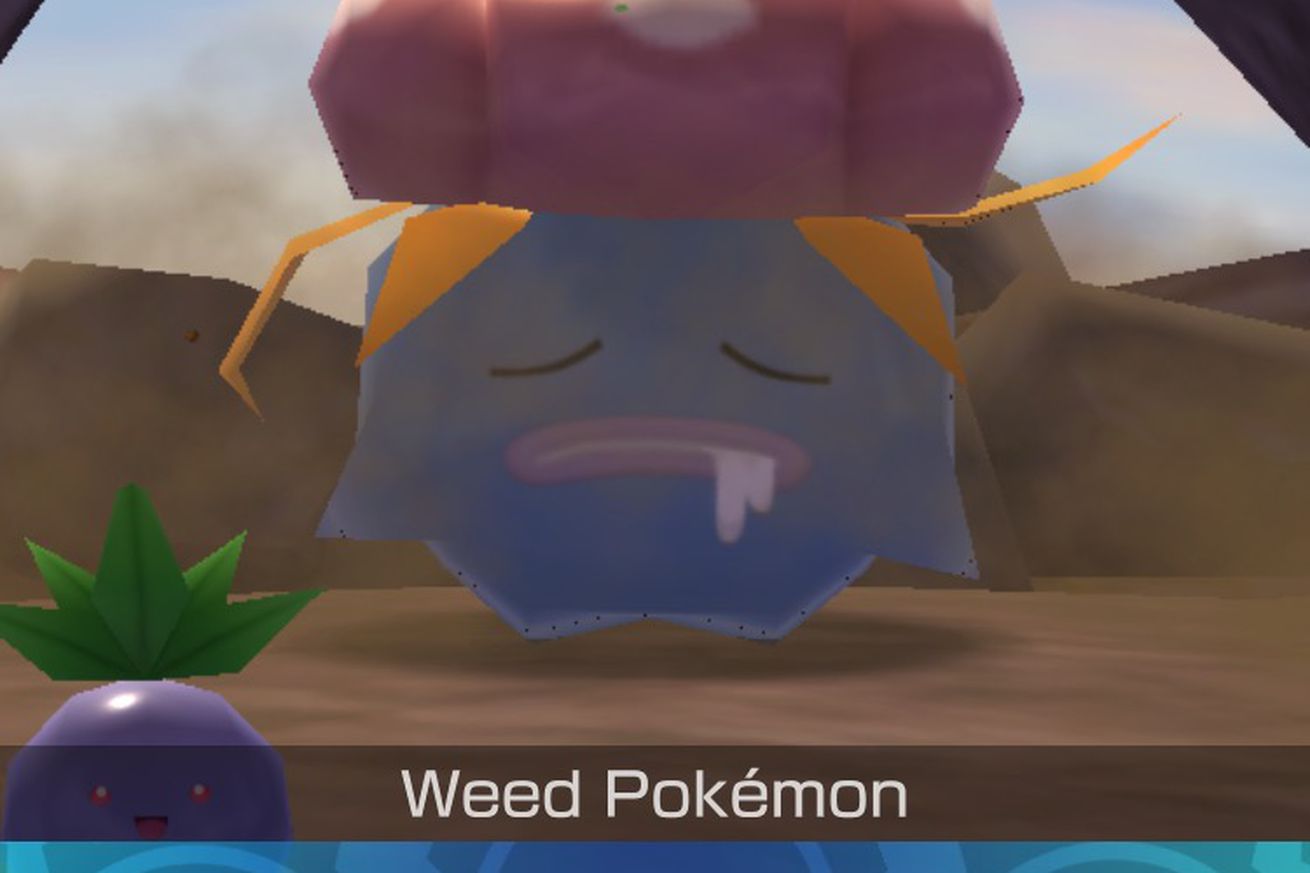 The Pokémon Company is expanding its selection of mobile games with a new title out today called Pokémon Rumble Rush. Like past Pokémon Rumble games, it’s a simplified version of even the easiest pokémon battle: you tap or hold the phone’s screen to initiate attacks in linear dungeons that typically clock in under a minute. It’s a low-stakes beat ‘em up that’s as forgettable as it is easy to play.

Rumble Rush was soft-launched on Android back in May, but this release marks its arrival on iOS. It’s a straightforward premise. You control a single pokémon as it forges ahead through a straight-shot level. Defeating waves of oncoming hostile pokémon will net you rewards like a capture or loot. With each new pokémon, you have a better chance…

from The Verge – All Posts https://ift.tt/2y4Igea
via IFTTT