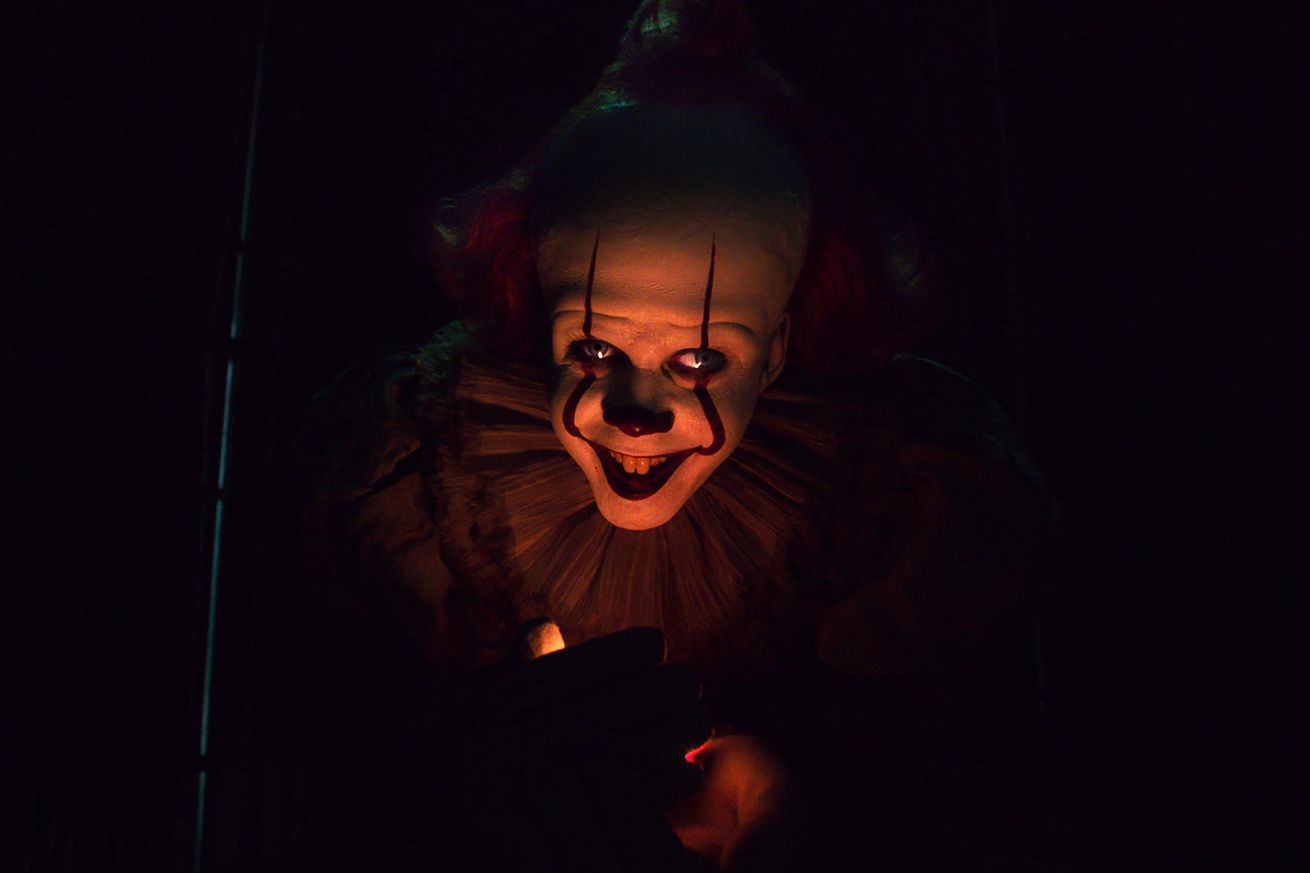 A new trailer for Andy Muschietti’s upcoming horror film It: Chapter Two has arrived, and unlike the first trailer, which focused mostly on a slow, increasingly uncomfortable confrontation, the new one ramps up the pace, intensity, and reveals. It: Chapter Two continues with the second half of Stephen King’s 1986 novel It, an 1,169-page monster of a book that covers two periods in the lives of a handful of people from one of King’s favorite fictional settings: Derry, Maine. Muschietti’s 2017 hit It walked through the first half, where seven Derry kids become aware of a terrible monster preying on the people of their town, and set out to fight it. The creature is a shape-changer, but it often wears the face of a dancing clown named…

from The Verge – All Posts https://ift.tt/2xRrpvh
via IFTTT