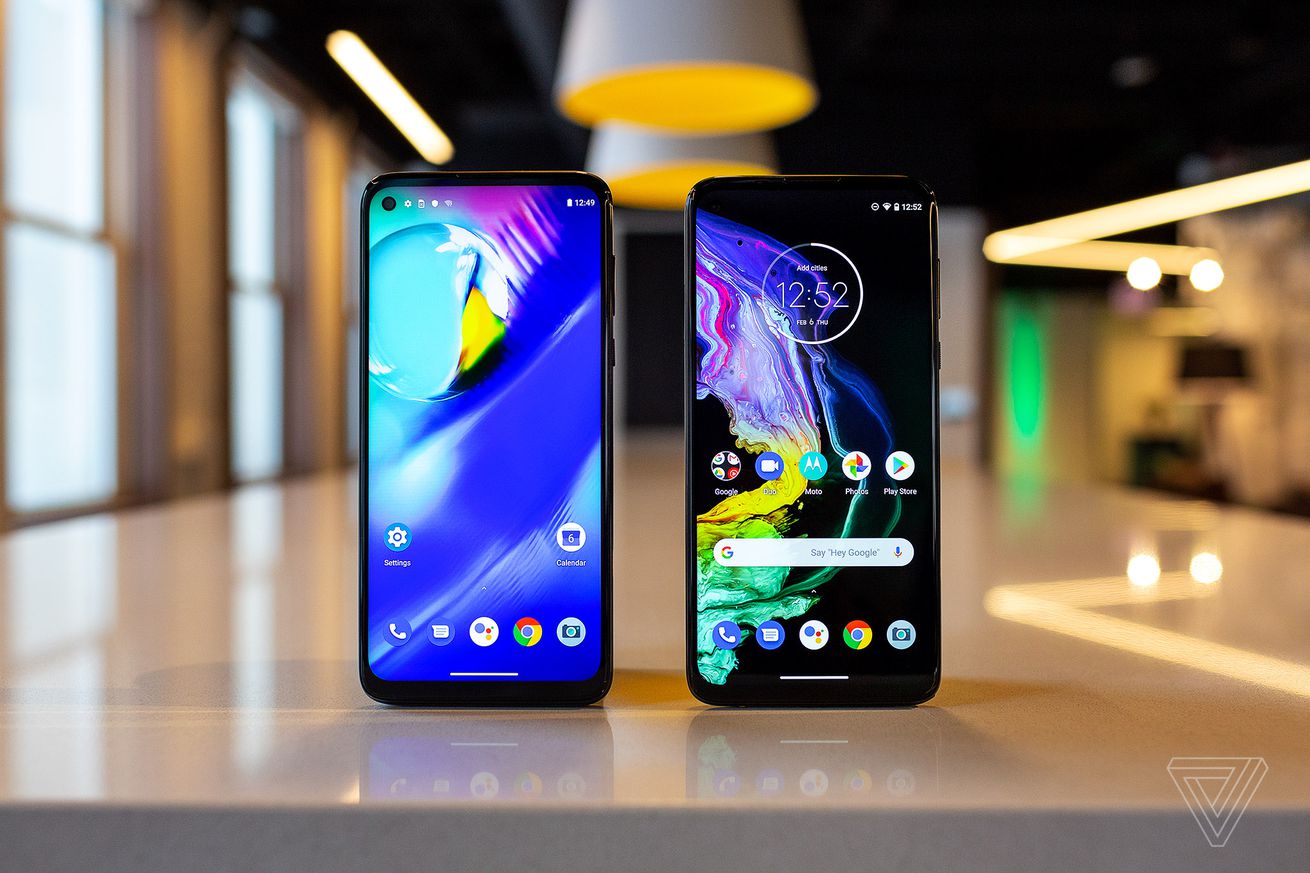 Photo by Becca Farsace / The Verge

Motorola’s Moto G line of smartphones has had some of the best budget phones on the market, and this year’s models — the Moto G Stylus and the Moto G Power — look to continue that reputation with bigger screens, faster processors, better cameras, and new features while staying under a $299 price point. The G Stylus, in particular, stands out as one of the few Android phones available in 2020 with a built-in stylus.

For this year’s Moto G phones, Motorola is dropping the numeric name scheme it’s used since the original Moto G launched in 2013. That said, the new phones are effectively the G8 successors to last year’s (very good) G7 lineup in all but name. (The $299 G Stylus replaces the G7, while the $249 G Power replaces the G7 Power.)