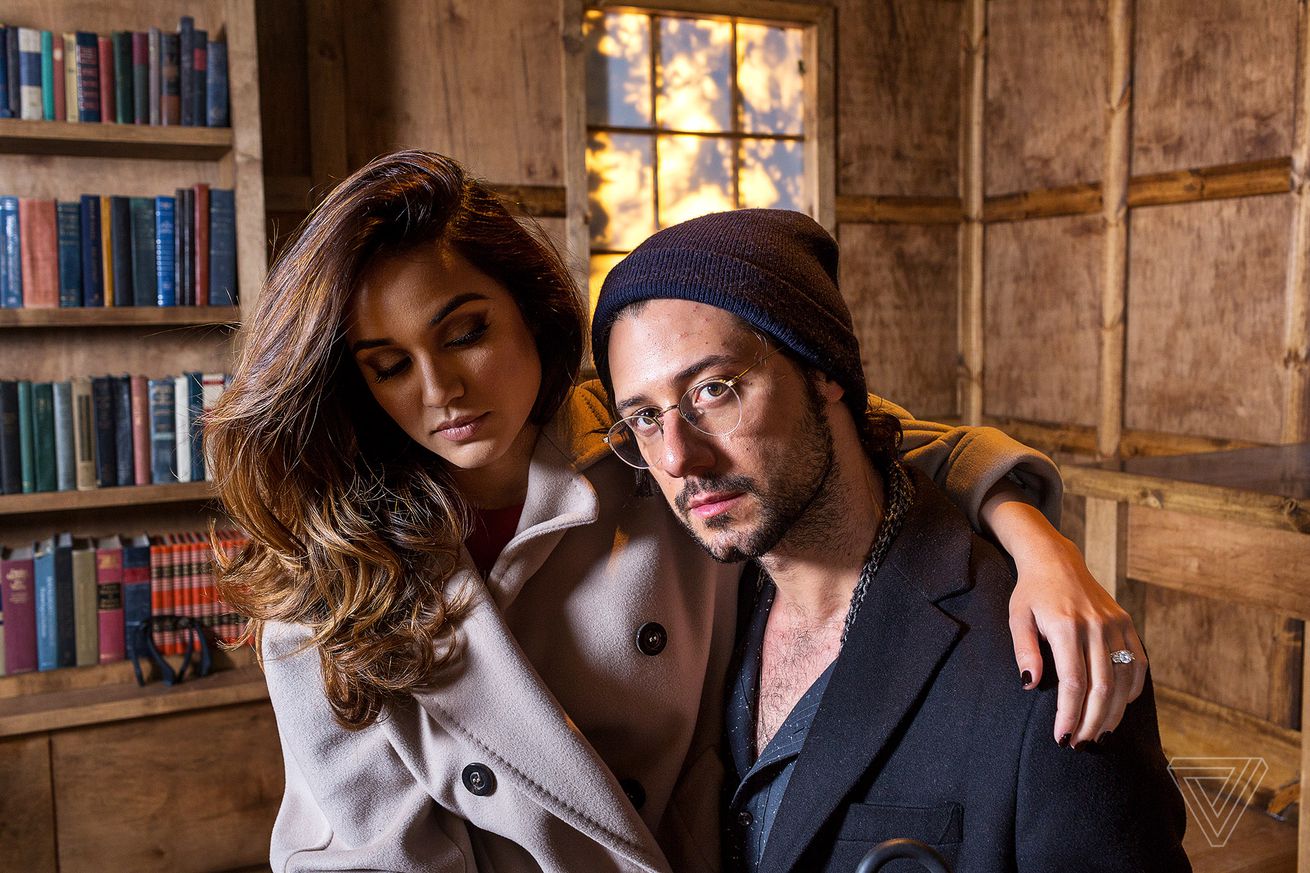 SyFy won’t be renewing weird, wild fantasy show The Magicians for a sixth season. Yesterday, the network announced that the current season will be its last. The Magicians’ story will wrap up in the finale, slated for April 1st, and with it goes one of TV’s most underrated shows airing today.