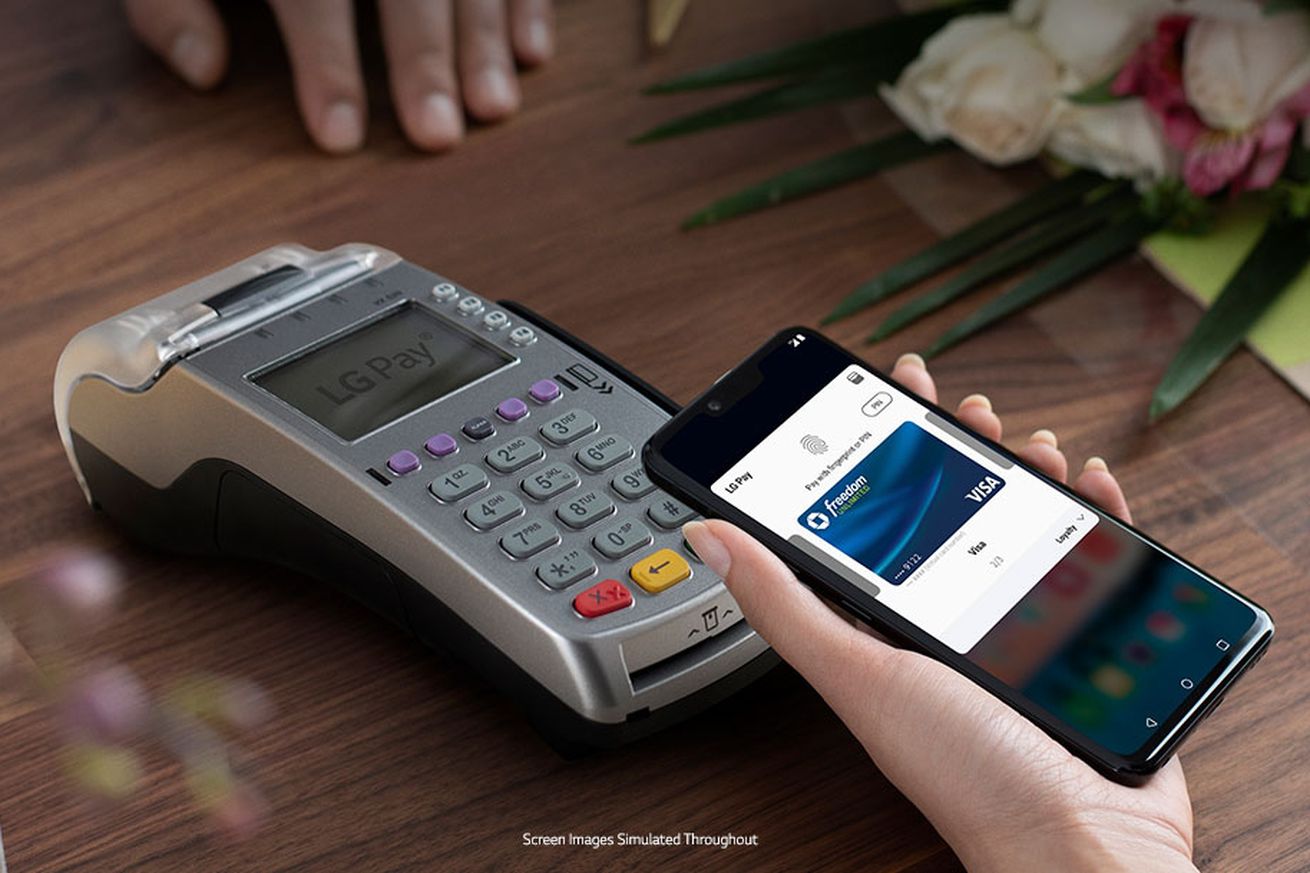 Four years after Samsung introduced a tap-to-pay mobile wallet that works practically anywhere your credit card does — even older magnetic-stripe card readers — and two years after LG started testing it in Korea, LG’s rival LG Pay has finally arrived in the United States.

That might be pretty intriguing if you’re an LG smartphone owner, because it’s a way more flexible payment tech than most other rivals on the market. Where Apple Pay and Google Pay only work with newer payment terminals that support near-field communication (NFC), LG Pay allows your phone to generate a magnetic signal that looks — to the reader — just like you swiped a traditional magstripe credit card. That’s been an exclusive selling point for Samsung phones up to…

from The Verge – All Posts https://ift.tt/2ki3stV
via IFTTT