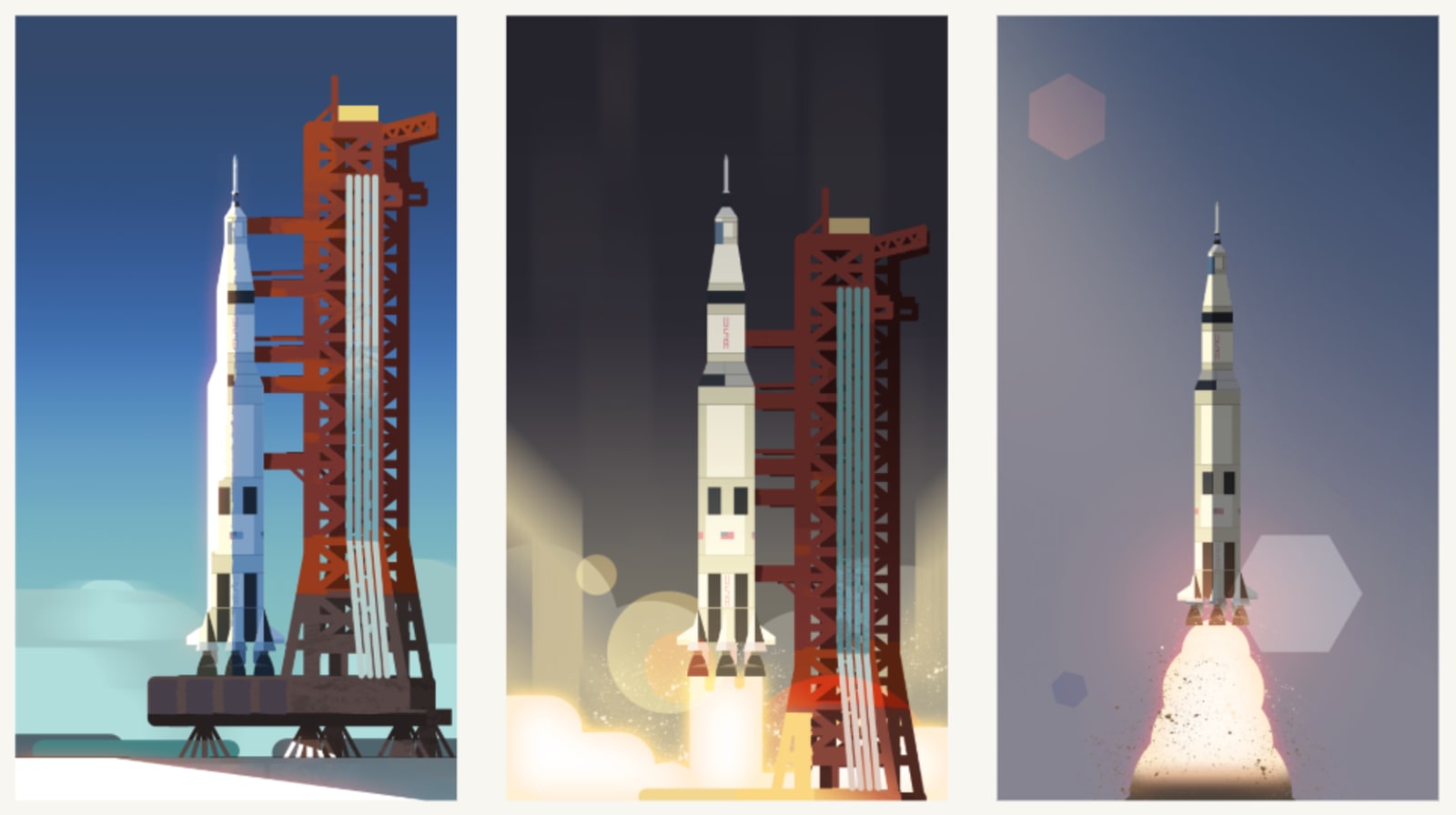 Google wouldn't let the 50th anniversary of the Apollo 11 moon landing go by without a Google Doodle. The company released its commemorative video Doodle today. The nearly five-minute animated clip follows Apollo 11 from launch, to the Moon and back,…