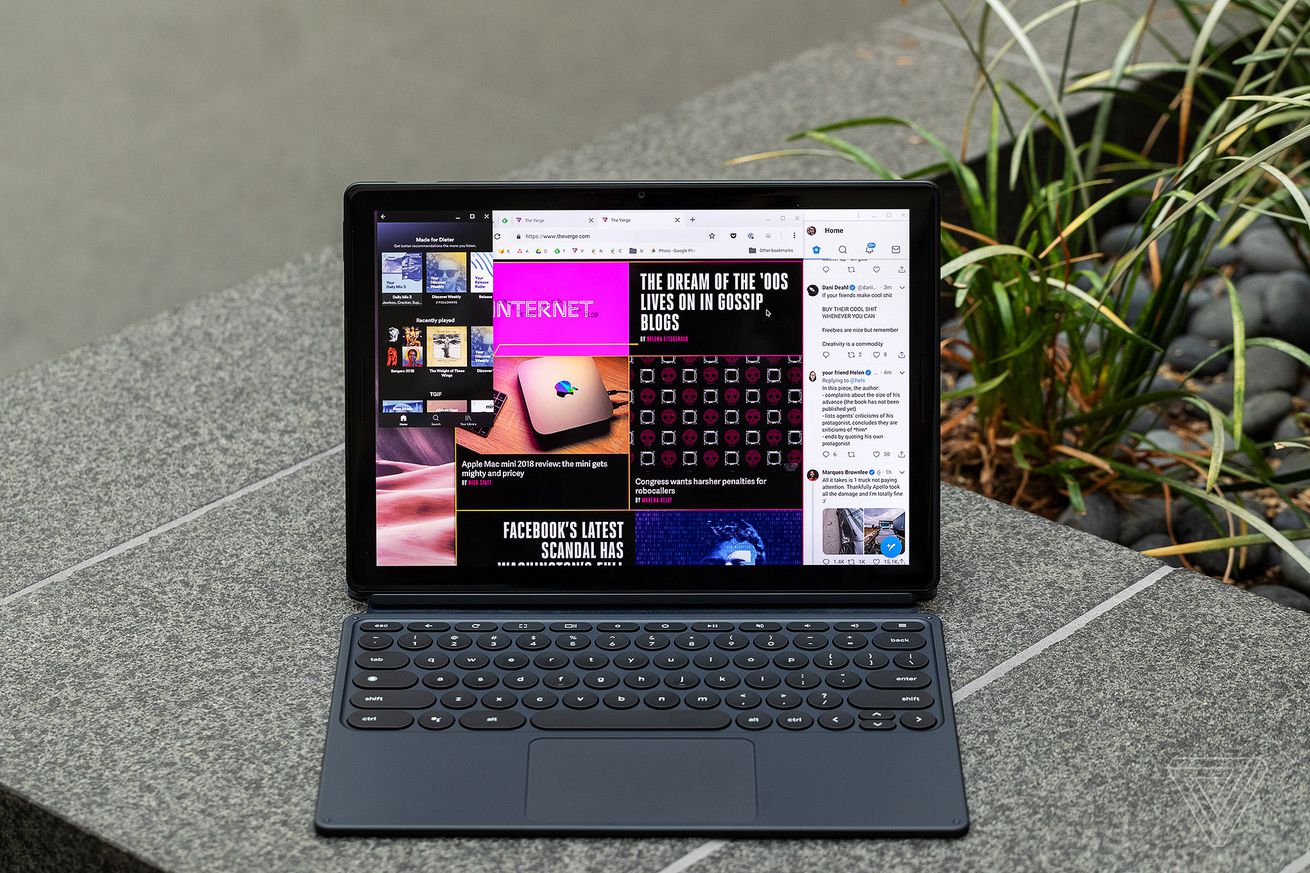 One of the best deals from last year’s Black Friday shopping holiday was on the Google Pixel Slate tablet. That deal is back, and it’s a little better than before. Not only is it hundreds off of its usual $999 price, it’s an extra $50 cheaper than the previous best price, totaling $599 instead of $649 for the midrange configuration with an Intel Core i5 CPU.

Plus, Google is throwing in a free Pixel Slate pen and keyboard at no extra cost, which would have sent the price sailing up to $1,300 if you bought them with the tablet when it released. You can find this bundle at the Google Store (via About Chromebooks).

The Pixel Slate is available in a few different configs that vary in terms of storage and processor, but the one we’re talking…