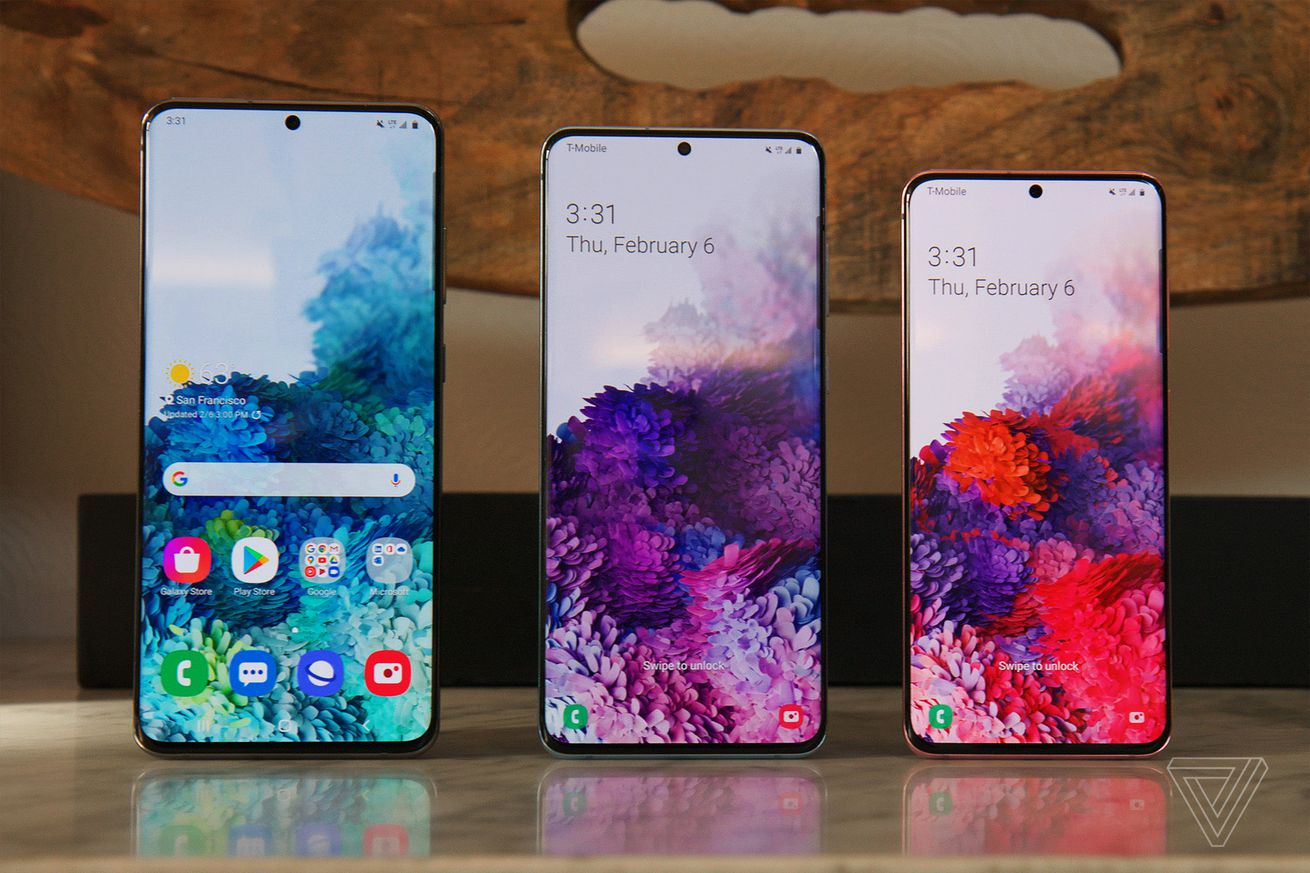 Samsung’s Galaxy S20 lineup innovates on many fronts. For most consumers, the S20 will be the first 5G device they ever lay their hands on, the first phones with Qualcomm’s latest Snapdragon 865 processor, and the debut of Samsung’s much-hyped 108-megapixel sensor (at least on the S20 Ultra). But the most important feature the S20 lineup is going to introduce to most phone owners might be the one that isn’t actually that new at all: the high-refresh 120Hz display.

Of course, there have been various high-refresh display devices in the US before: Apple’s offered a high-refresh “ProMotion” mode on its iPad Pro lineup since 2017, and the Razer Phone introduced the technology on smartphones later that year. Since then, it’s appeared in a…