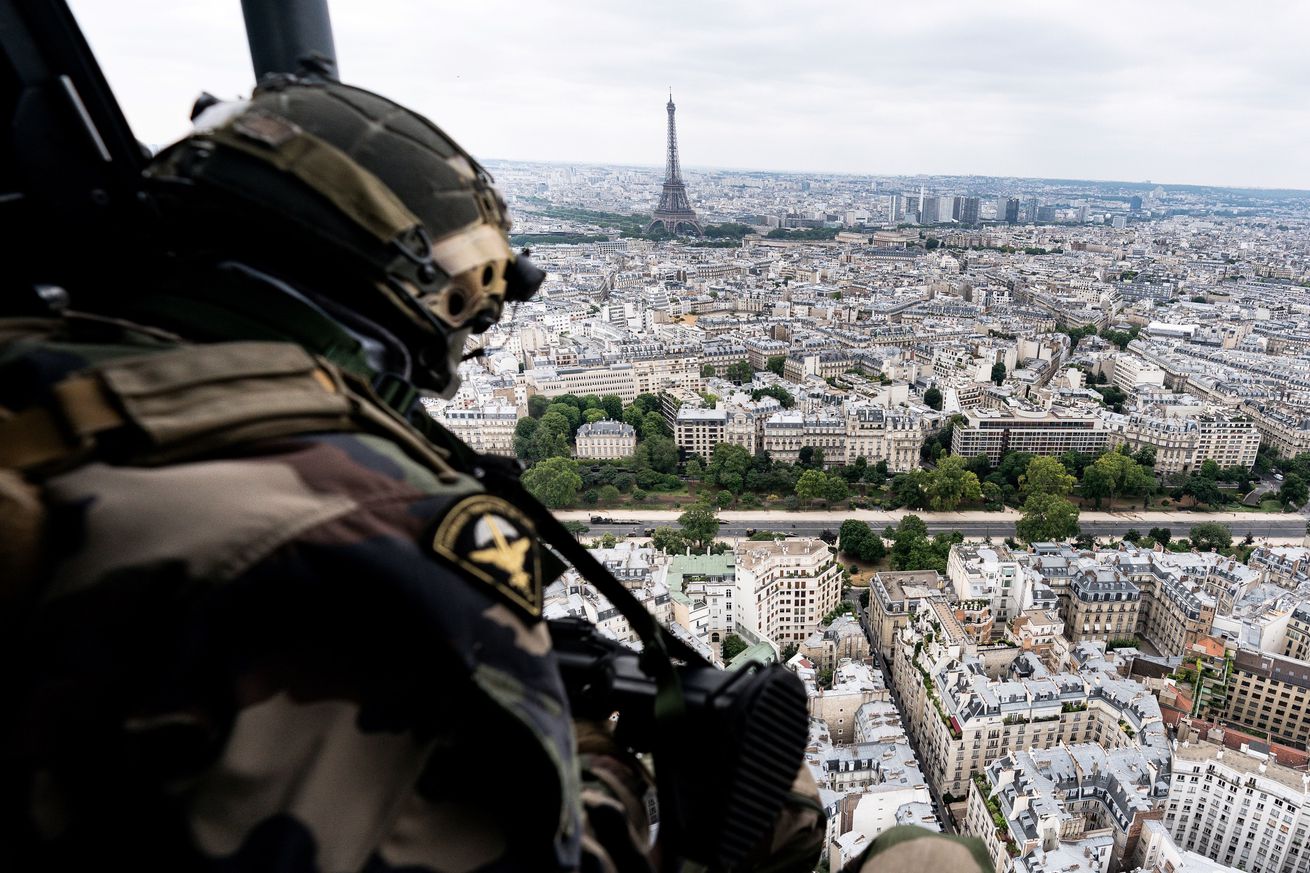 The French military wants to figure out what its armed forces might face in the future. To help, it’s bringing on a group of people who are well-versed in imagining the future: science fiction writers. The UK’s Telegraph reports that France’s Defence Innovation Agency is hiring between four and five writers to form a “Red Team” that will come up with “scenarios of disruption,” which is military-speak for out-of-the-box thinking.

from The Verge – All Posts https://ift.tt/2JOgA3V
via IFTTT