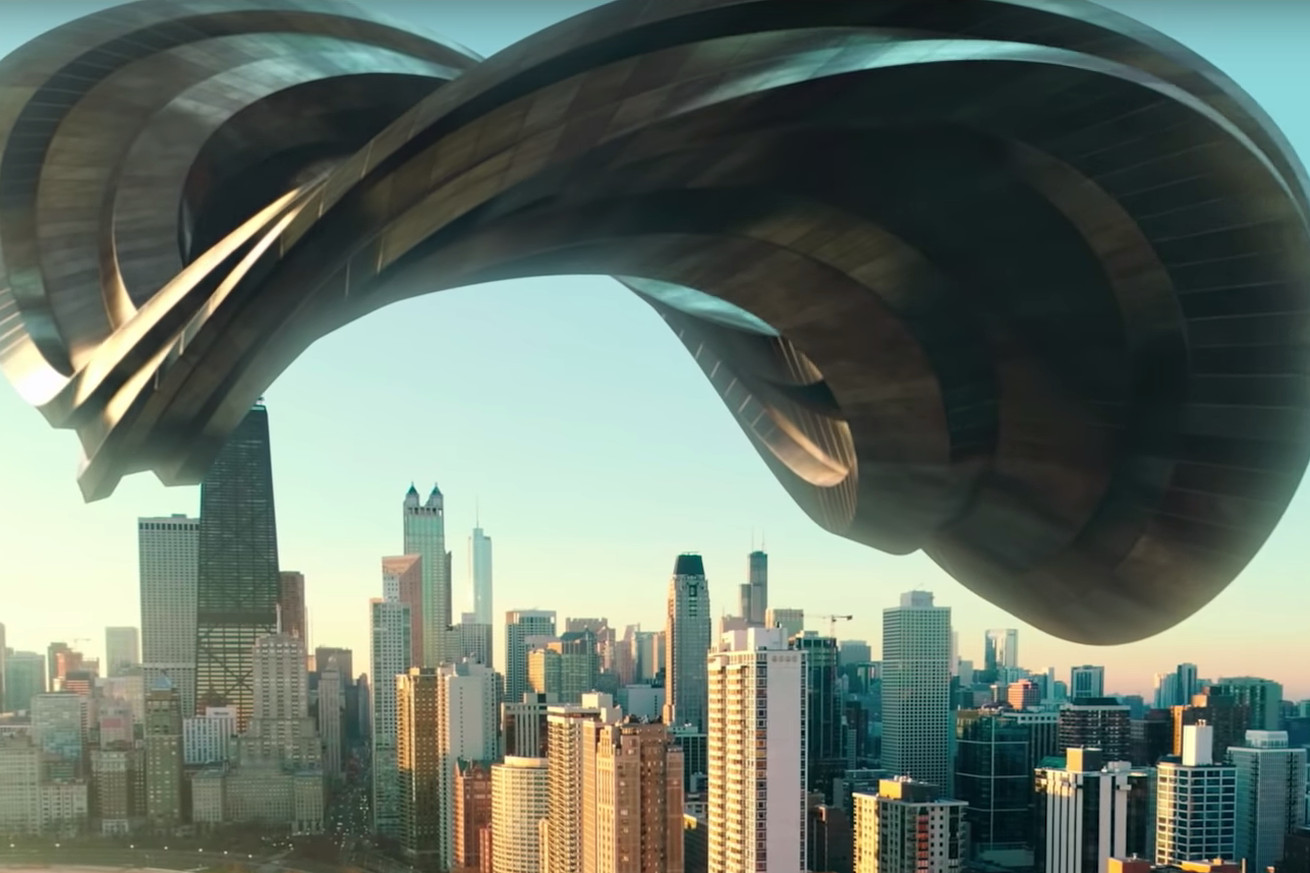 Netflix has released a trailer for its upcoming science fiction series Another Life, starring Battlestar Galactica’s Katee Sackhoff. The 10-episode series premieres on July 25th, and it looks like a fun cross between the first-contact film Arrival and the Syfy Channel’s Dark Matter.

The series follows Commander Niko Breckinridge (Sackhoff), who’s selected to lead a mission to a distant planet after an alien ship touches down on Earth. All the tropes of a “reluctant leader setting off on a dangerous mission”-type of show are present: there are promises to loved ones that she’ll be back, forlorn staring out into space, and members of the crew musing about their place in history. Meanwhile, her husband (played by Justin Chatwin) is tasked…