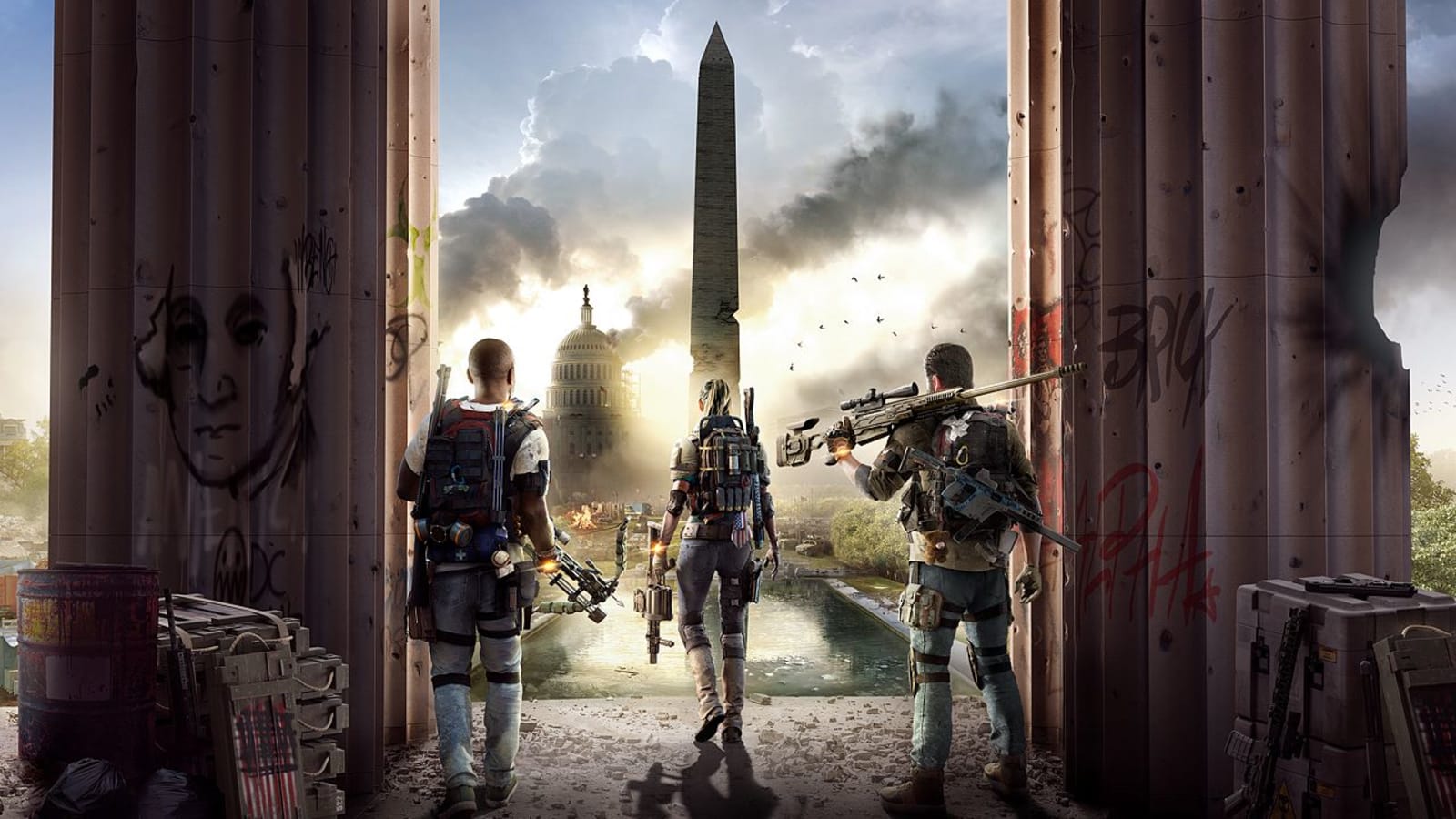 Developer Massive Entertainment and publisher Ubisoft had planned to release a major update for The Division 2 next week, bringing with it the game's first eight-person raid, called Operation Dark Hours. However, Massive wants a little more time to f…