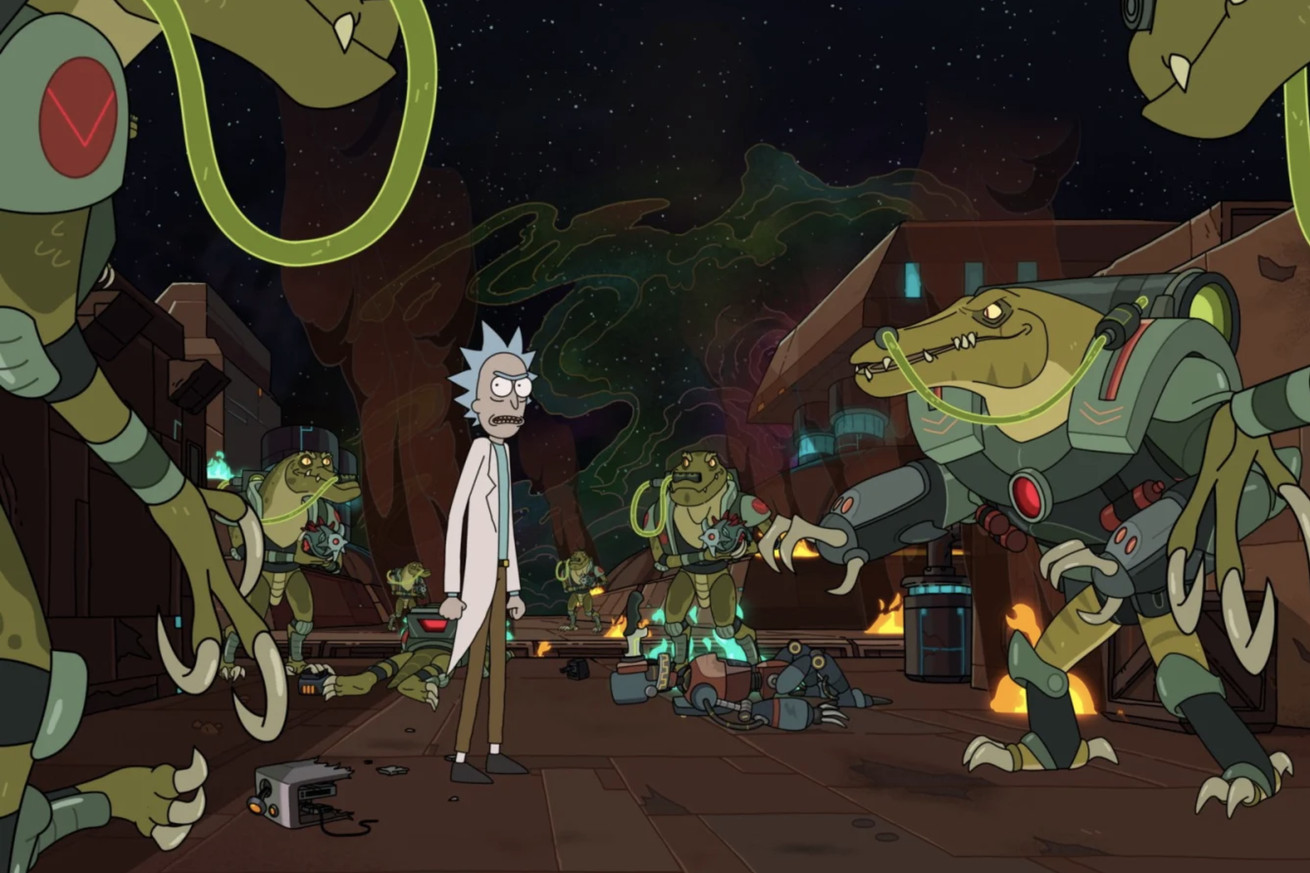 There’s been a Rick and Morty-sized hole in our hearts since October 2017, but San Diego Comic-Con’s first look at the show’s fourth season promises new hijinks soon.

The clip stars an alien intern, voiced by Thor: Ragnarok director Taika Waititi, who has developed an app that Morty and his father Jerry want removed from the internet. It doesn’t exactly go as planned. Although this isn’t a full season trailer, it is one of the longest Rick and Morty clips we’ve gotten in close to two years.

Prior to Comic-Con, co-creators Justin Roiland and Dan Harmon sat down with Entertainment Weekly to talk about the new season, confirming that stars like Waititi, Paul Giamatti, and Kathleen Turner all made vocal appearances on the show.

from The Verge – All Posts https://ift.tt/30BPxP4
via IFTTT