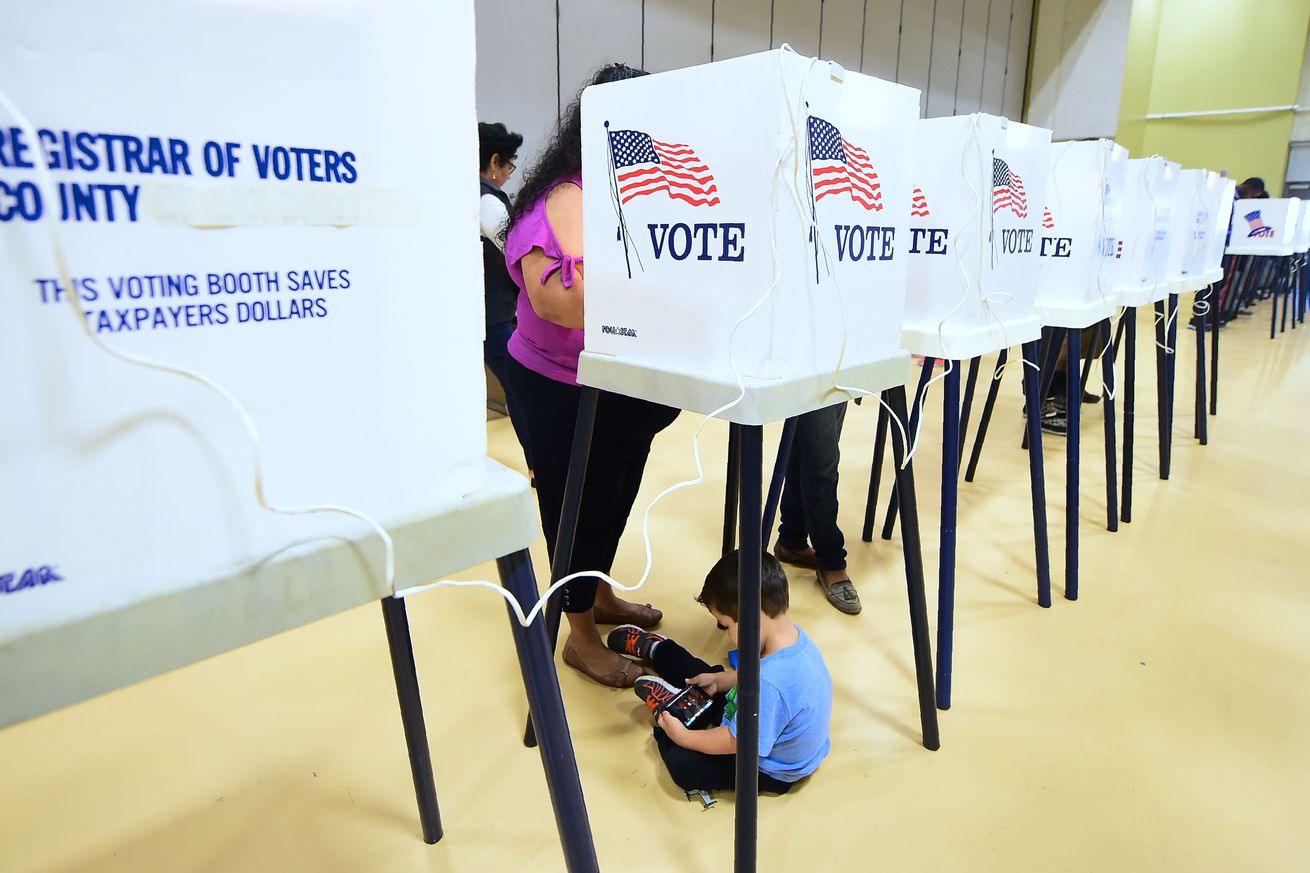 As the 2020 presidential election nears, the Federal Bureau of Investigation announced on Thursday that it would start notifying states when local election systems are hacked in an effort to make elections more secure. Before, the bureau would only notify the owners of the breached equipment of cyberattacks, which were typically counties and local governments with less capacity to respond.

The FBI’s announcement comes after months of criticism from lawmakers and election officials who feared the agency was failing to brief states of possible threats, The Wall Street Journal reported Thursday. In a call with reporters, an FBI official also said the bureau will not notify election technology vendors of breaches.