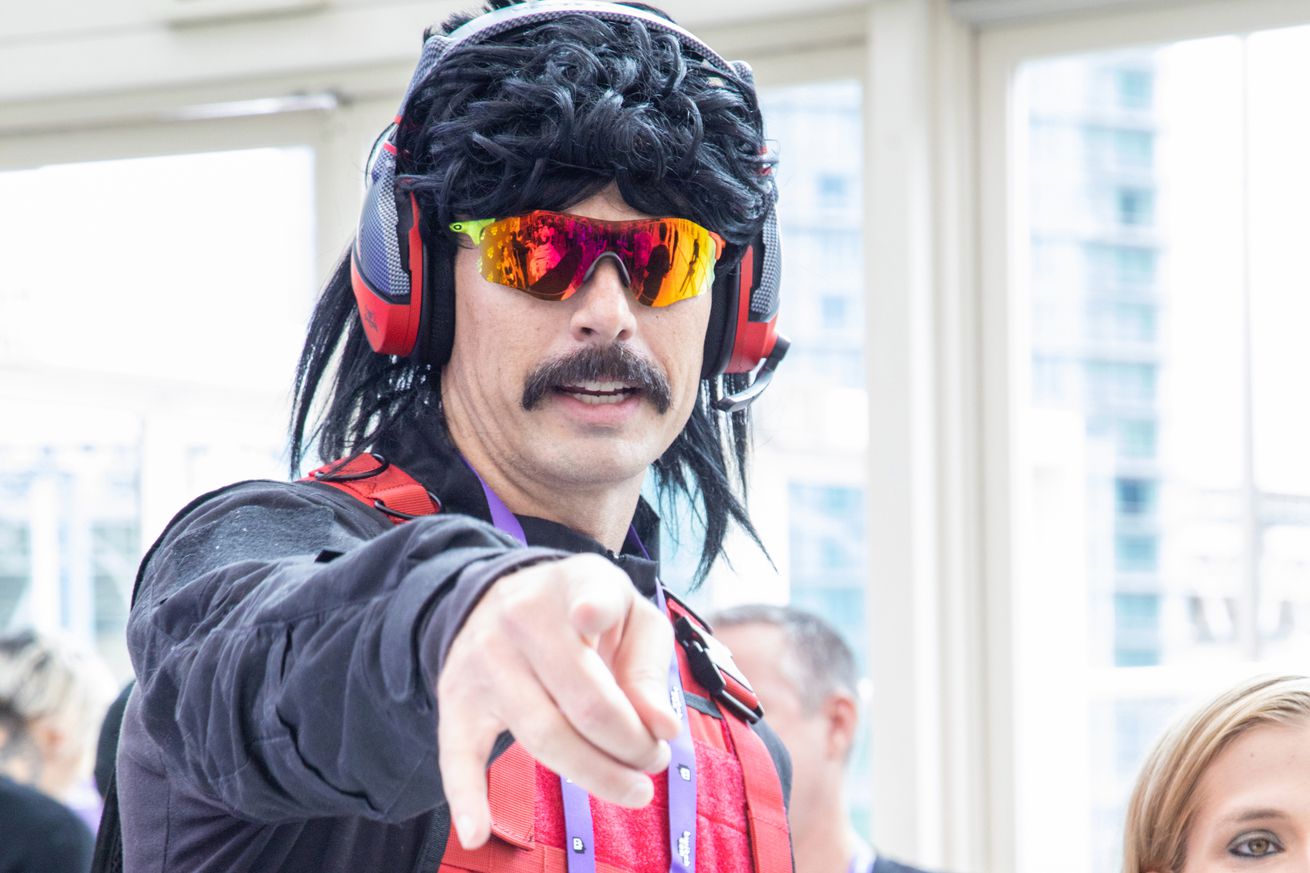 This isn’t the first thing you need to know about him, but it should be said: Dr Disrespect isn’t actually a doctor. He is, however, good at giving people what they seem to need. So good, in fact, that he’s amassed a staggering 3.8 million followers on Twitch, where he streams himself — in the trademark black mullet wig and red tactical gear — playing shooters like PlayerUnknown’s Battlegrounds and Call of Duty: Modern Warfare.

Disrespect’s government name is Guy Beahm and, as one of the most prominent streamers working now, he is beginning to expand his empire beyond the sandbox of live gaming. Beahm recently scored a TV development deal with Skybound Entertainment — the production company helmed by The Walking Dead creator Robert…