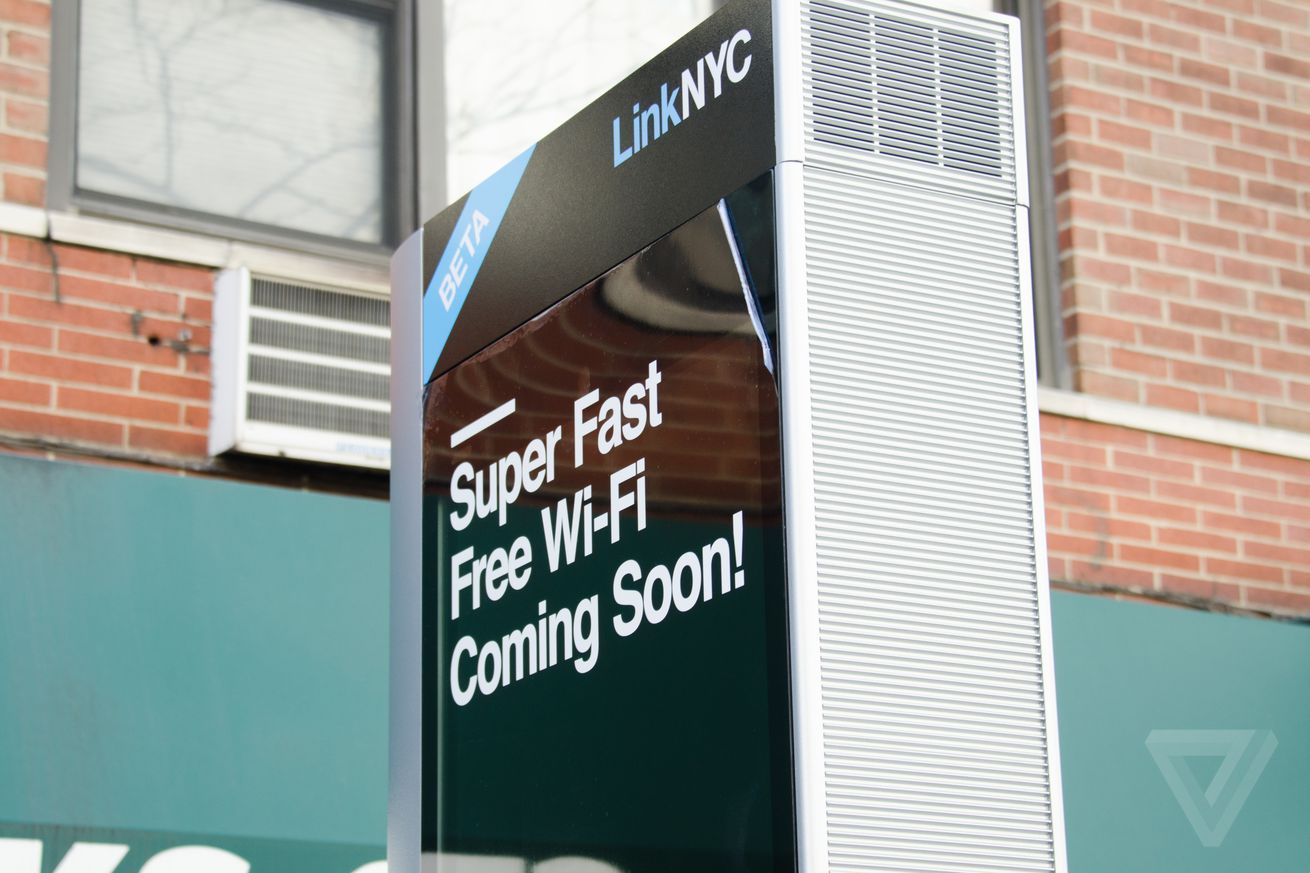 The consortium behind the LinkNYC program, originally intended to create a free Wi-Fi network across the five boroughs of New York City, owes the city tens of millions of dollars and stopped installing its kiosks in 2018, Politico reports.

The Links, as the nine-foot-tall kiosks were dubbed, were supposed to replace the city’s pay phones, providing free domestic phone calls, Wi-Fi, and USB charging ports. They had been projected to bring in an estimated $500 million in revenue for the city via advertising on the 55-inch screens. The CityBridge consortium includes Intersection, part of Alphabet’s Sidewalk Labs (and yes that’s Alphabet as in Google’s parent company).