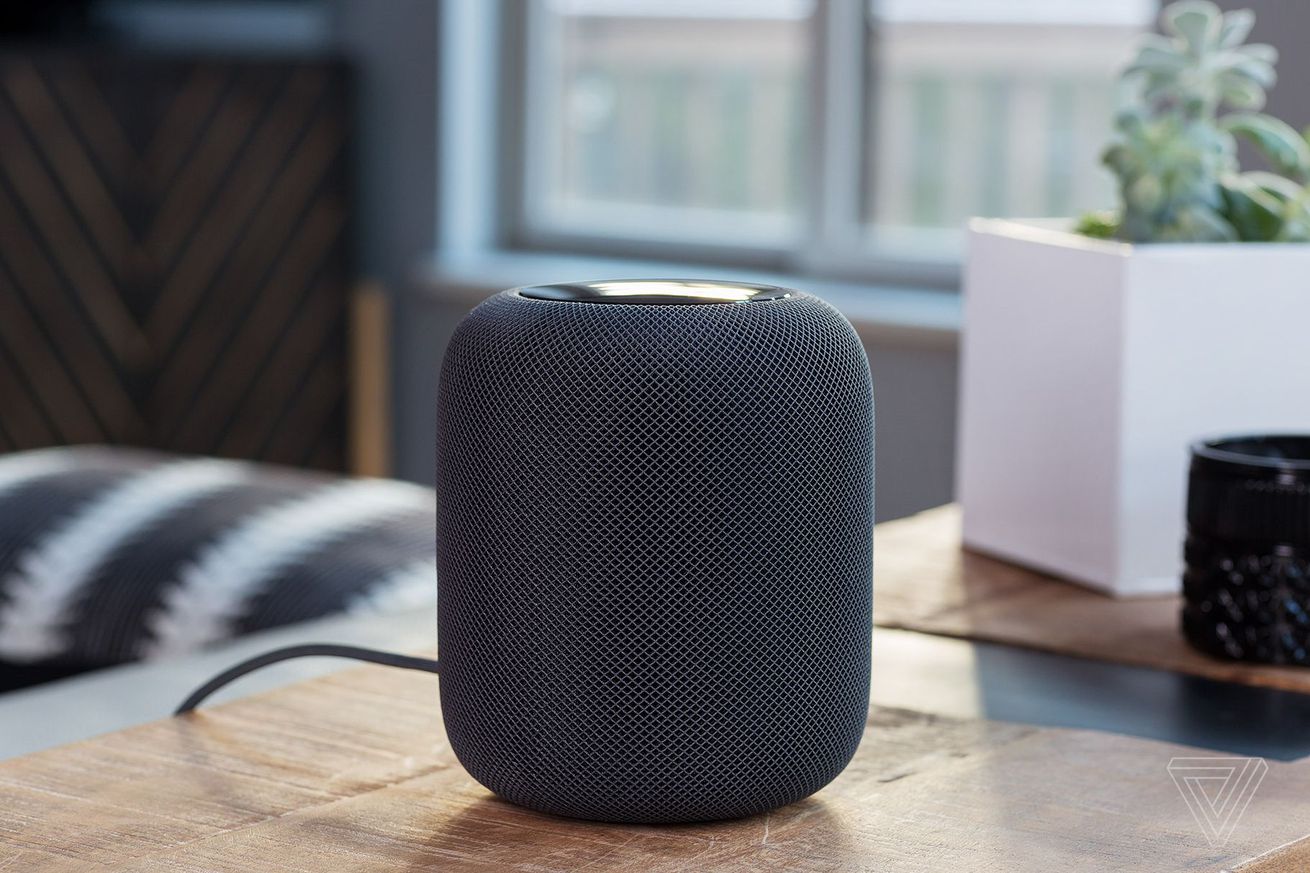 Apple will start selling the HomePod in Japan from next week. Pre-orders are already live on the company’s website, with the smart speaker set to ship on Friday, August 23rd. The HomePod is priced at 32,800 yen in Japan, which works out to about $309. Apple cut the US launch price by $50 to $299 earlier this year, though it’s been known to sell for significantly less.

More than two years from its unveiling at WWDC 2017, Japan is only the eleventh market that Apple has made the HomePod available in worldwide. Apple isn’t giving up on the product, however, and is adding new features in iOS 13 such as the ability to recognize the voices of multiple users.