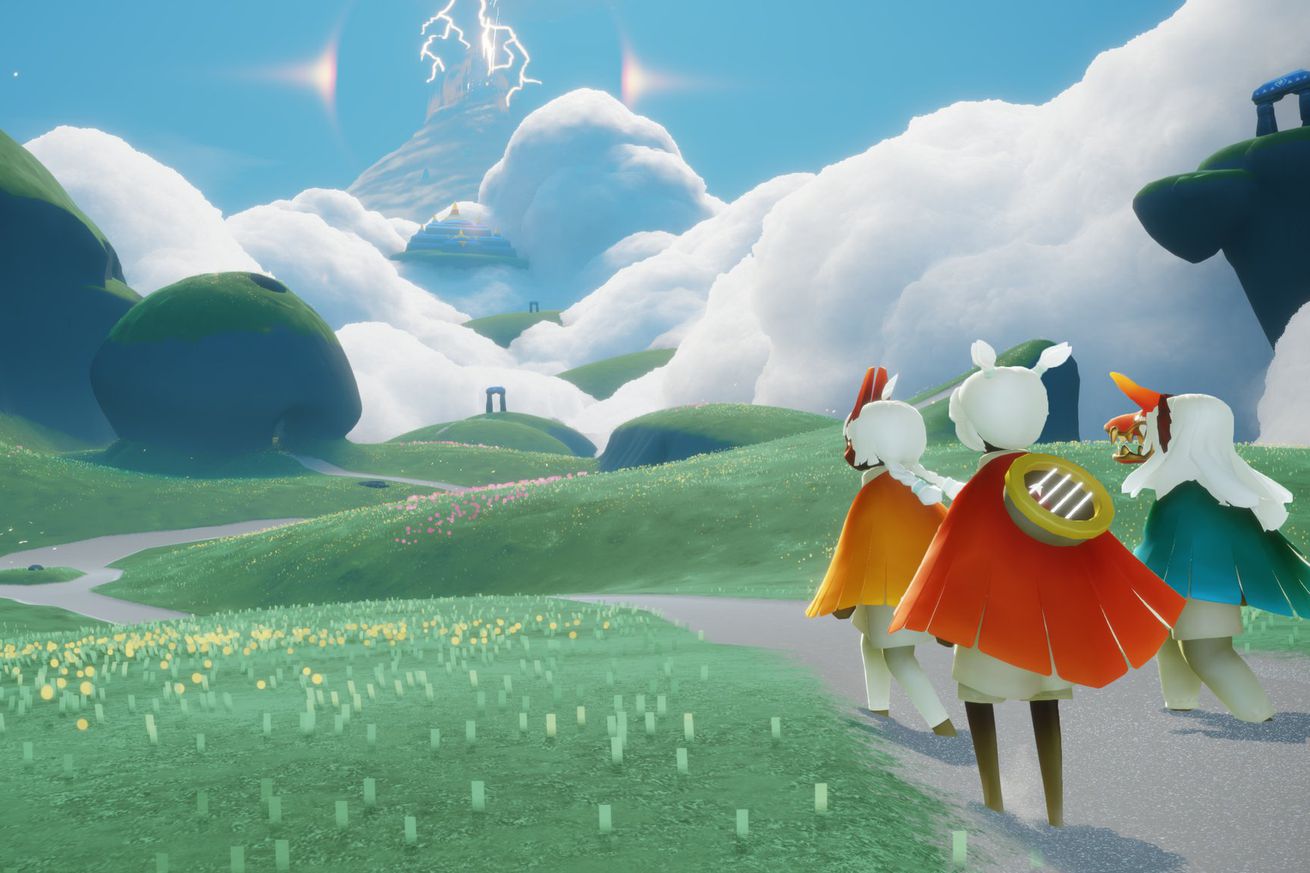 Sky: Children of the Light, the new title from Journey and Flower developer Thatgamecompany, is now available worldwide for iOS devices. The game was initially revealed onstage in 2017 as an Apple TV 4K showcase, but for now will only run on iPhones, iPads, and the iPod touch. According to the Sky website, it’s “coming soon” to Android, Mac, Apple TV, PC, and consoles.

Sky was meant to release on July 11th but suffered a last-minute delay. The app is free to download, but does have a selection of in-app purchases ranging from $0.99 for “bundle 1” or $9.99 for a season pass all the way up to $49.99 for “bundle 50” — we’ll have to see for ourselves how important they are to the game.

from The Verge – All Posts https://ift.tt/2JLtcrB
via IFTTT