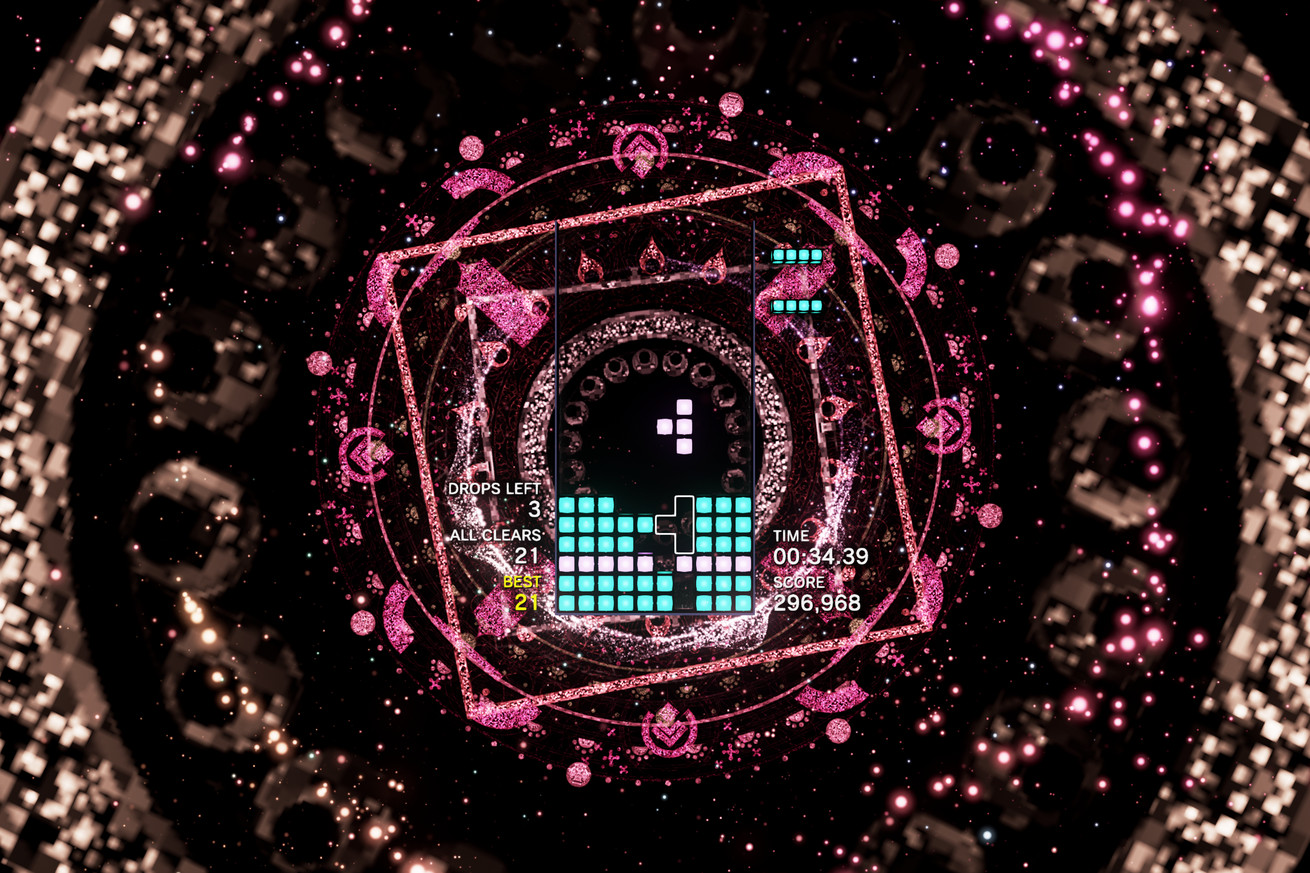 Tetris Effect, Tetsuya Mizuguchi’s ethereal take on Tetris and one of our favorite games of last year, is coming out on PC next week. Developer Enhance Games says the PC version supports unlocked framerates and resolutions with more graphical options than the original PS4 release, and it can be played in VR on HTC Vive or Oculus Rift headsets with their relevant controllers. (The game also supports regular monitors and gamepads, of course.)

Tetris Effect for PC will be released next Tuesday, July 23rd, and will be another Epic Games Store exclusive. It’ll cost $39.99, though there’ll be a 20 percent discount for the first two weeks, and orders during that period will also get bonus content including a seven-track soundtrack sampler and…

from The Verge – All Posts https://ift.tt/2k3Mtf6
via IFTTT